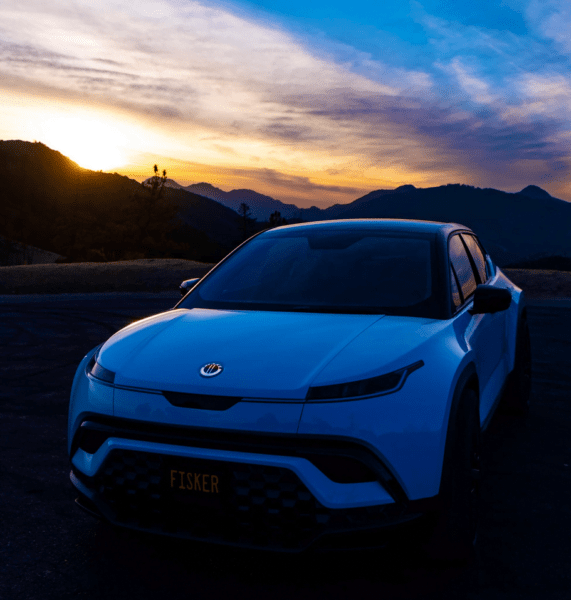 Fisker unveiled its debut electric SUV, the Fisker Ocean, last month, with a starting price of $37,499 USD. And now, the company has announced new plans to work with a familiar electronics company on all of its upcoming designs.

On Wednesday, Fisker announced a new partnership with Foxconn, a manufacturer of iPhones, Xboxes, and more major electronics, over the development of Fisker’s upcoming electric vehicles (EVs).

The partnership has resulted in a signed Memorandum of Understanding (MOU), and expects to produce a volume of 250,000 EVs per year, with plans to sell vehicles in North America, Europe, China, and India.

“We created our company to disrupt every convention in the auto industry,” commented Fisker Chairman and Chief Executive Officer, Henrik Fisker, in an issued statement to Tesla North.

“The creation of Project PEAR with Foxconn brings together two likeminded and complementary companies, each focused on creating new value in a traditional industry. We will create a vehicle that crosses social borders, while offering a combination of advanced technology, desirable design, innovation and value for money, whilst delivering on our commitment to create the world’s most sustainable vehicles,” added Fisker.

Production is expected to begin in Q4 2023, with the launch of its second vehicle which will follow the already announced Fisker Ocean SUV, set for release in Q4 2022.

In any case, the news is good news for Fisker, since it will give them access to Foxconn’s wide-reaching network of users, well spread out across the globe. And for a brand new EV company with big goals, this production network is key.