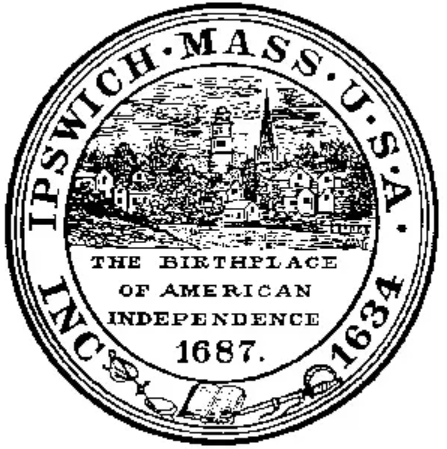 A number of municipalities around the US have elected to go electric in recent months, and even President Joe Biden joined the shift to electric earlier this year with an announcement to replace the federal fleet with electric vehicles (EVs).

The Model Y will exclusively be used by Nikas for administrative duties, and it will replace a 2011 Ford Taurus which was previously scheduled for replacement this year by the town’s Capital Plan.

The Ipswich Police department was offered a $10,000 grant from the Ipswich Electric Light Department and another grant of $4,290 from the Green Community Program. Ultimately, the Ipswich Police Department’s purchase will cost taxpayers about $39,000 – considered comparable to that of a gas car, and even less than the amount budgeted by the town for the new cruiser.

Ipswich officials also estimate that the Model Y will save the police department up to $13,000 in fuel and maintenance costs over the next decade.

Police departments in Kentucky and Ohio have also spent money on Tesla Model 3s and Model Ys, respectively, in recent weeks, with many across the world looking to go electric. Ann Arbor was one of the first city police departments to purchase a non-Tesla EV, instead electing to buy a fleet of Ford Mustang Mach-Es.

Tesla’s Gigafactory Texas is reportedly aiming for 75,000 units of the Model Y in the first quarter of 2023, according to an unnamed source who shared the information with electrek. The figure equates to more than 5,000 units per week at the site for the entire quarter, marking a significant production increase from the 1,000 […]
Peter McGuthrie
50 mins ago

Although Tesla currently remains the top electric vehicle (EV) manufacturer in the U.S., a new study shows that increasing competition is slowly chipping away at the company’s market share. Tesla has a 65 percent EV market share in the U.S. in the first nine months of 2022, which is down from 79 percent in 2020, […]
Peter McGuthrie
2 hours ago

As Tesla heads into the final month of the year, the automaker is looking to boost customer orders with a new discount option for its flagship sedan and SUV models. Tesla is offering a $3,750 discount on Model 3 and Model Y orders in North America, as seen in a text message sent from the […]
Peter McGuthrie
3 hours ago