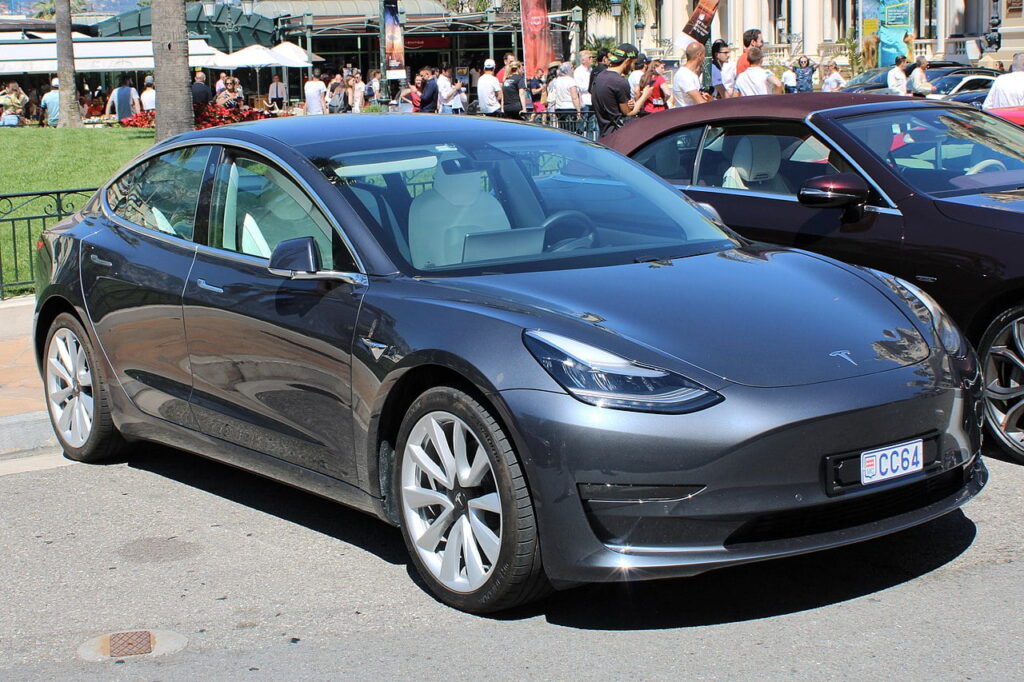 After purchasing a Tesla Model 3 for the Holland Department of Public Security (HDPS) back in September, the all-electric sedan has been on duty since the beginning of the new year — reports the Holland Sentinel.

After approving an alternative fuel vehicle purchasing policy for city vehicles, the city council of Holland, Michigan decided the Tesla Model 3 would be the city administration’s first all-electric vehicle.

Unlike the town of Eden Prairie in Minneapolis, Holland has assigned its Tesla to its unit of detectives rather than turning it into a patrol car. That being the case, the HDPS was able to leave the car in stock condition — the only modification made was the installation of a police radio.

While the Model 3 did set the city back $49,000, Holland officials hope that the annual savings in fuel costs and vehicle maintenance, combined with net-zero emissions, will more than justify their decision.

Holland’s Model 3 will be making the rounds between detectives every few months, and it is currently being driven around the city by Detective Sergeant Jim Ludema — a self-described techie who simply can’t get enough of Tesla’s user experience.

“Performance-wise, it’s a phenomenal car”, said the Detective Sergeant. “Acceleration, handling, all-wheel drive even in the snow. It’s great”. Not to mention, the Model 3 is the safest car in the world.

According to Assistant City Manager Matt VanDyken, the city of Holland doesn’t have a set timeline for evaluating the Model 3’s performance as a city vehicle, but he expects a formal review to take place during budget preparation next year.

Tesla delivered 2,177 Model 3 vehicles in Canada last month, out of 6,956 battery electric and plug-in hybrid vehicles in the country for August 2022. According to Transport Canada data, Automotive News Canada reports Tesla was the biggest volume brand under the federal EV rebate program, which offers $5,000 CAD for eligible vehicles. The iZEV […]
Sarah Lee-Jones
5 days ago