On Friday, Reddit user u/iTriMara posted a picture of a 3d-printed model of Tesla’s new 4680 battery. 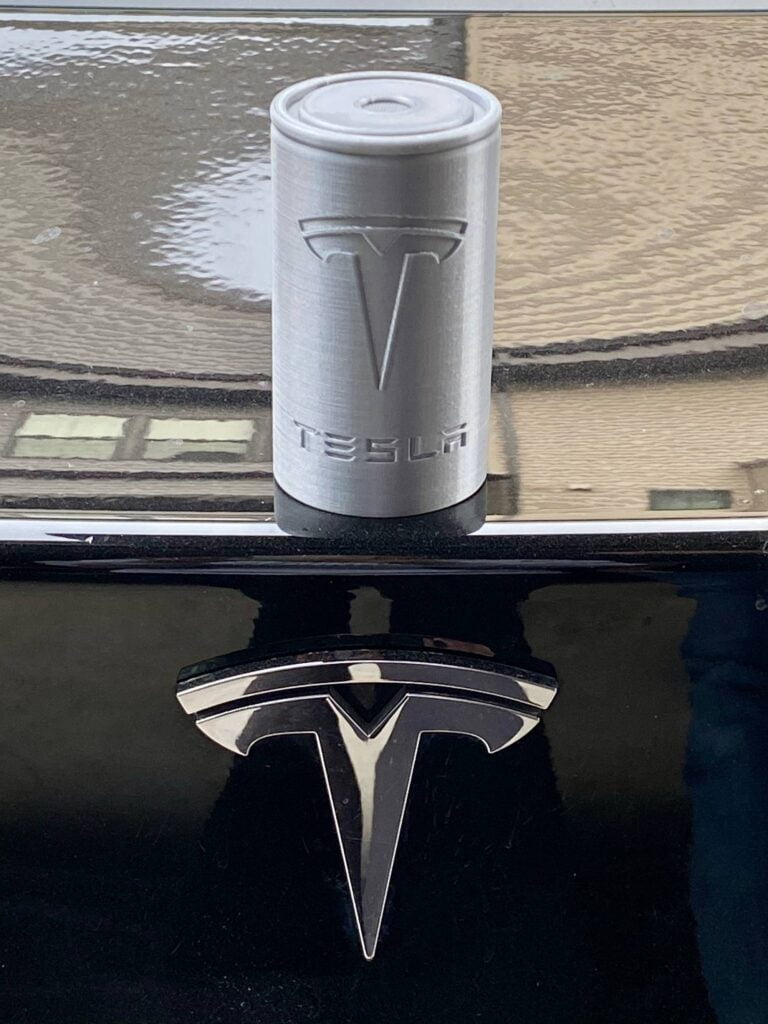 Multiple users within the thread commented on the sheer size of the battery, stating that they did not realize how big it would actually be. The cell diameter is 46mm – apparently the same diameter size as a standard European toilet roll tube, according to one Reddit user on the thread. 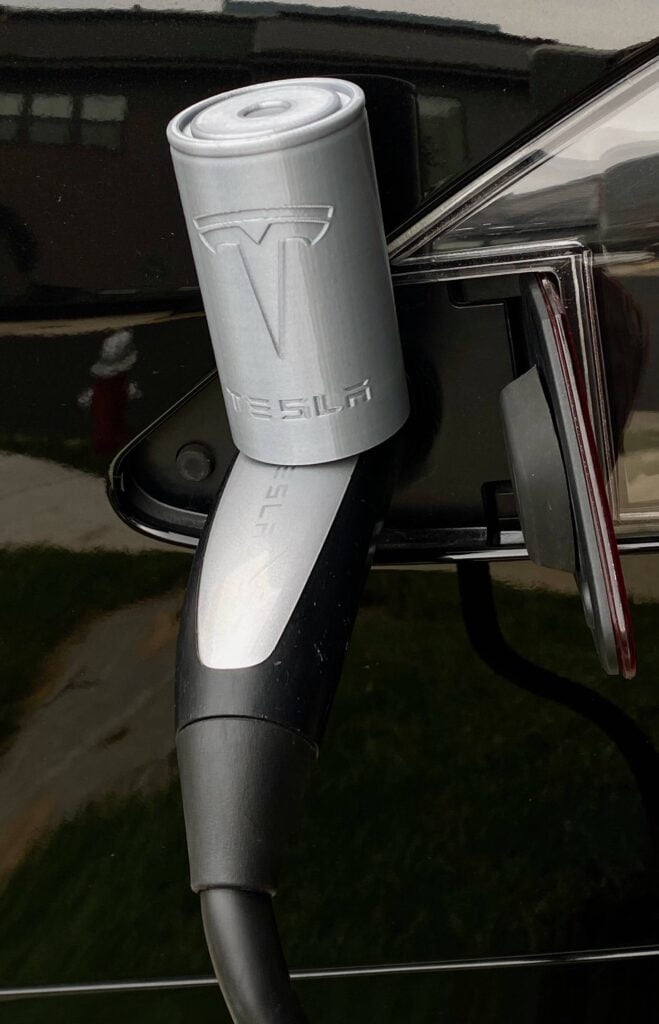 The new Tesla battery is especially exciting because of its tab-less technology, which is allegedly going to increase production speed substantially. In addition, the battery is supposed to increase vehicle range by 16%, is six times as powerful as the current battery standard, and offers five times the total energy.

Ultimately, the improvements to the battery cell itself as well as the process are set to cut the production cost in half, paving the way for a $25,000 Tesla release within three years, to which CEO Elon Musk alluded at the event.

While it’s still no paper mache Supercharger, the 3D-printed fan model of the 4680 battery is pretty cool, and it should be able to give any fellow fan the opportunity to see its actual size.