A virtual power plant (VPP) project consisting exclusively of Tesla Powerwalls on the island of Miyakojima in Okinawa Prefecture, Japan, has now become the largest of its kind in the country. The Miyakojima VPP project began in 2021 and today comprises more than 300 Powerwalls, Tesla said in a Japanese blog post. It is the […]
Nehal Malik
1 month ago 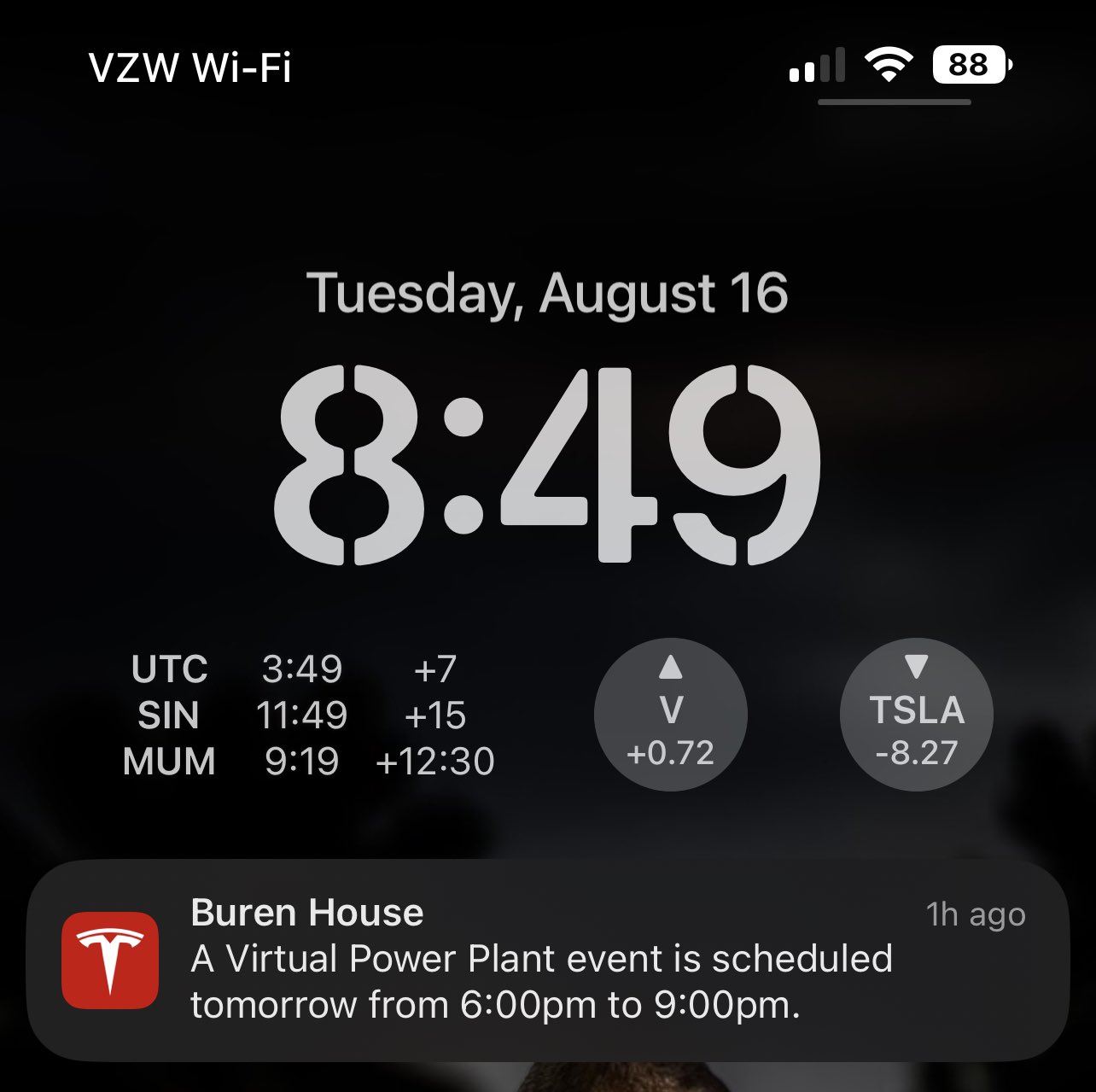 With over 1,500 California Tesla Powerwall users already enrolled in the company’s Virtual Power Plant program as of May, the joint program with PG&E is beginning to roll out some of its first power-sharing events. Some Tesla Virtual Power Plant customers in California are beginning to receive notifications for their first power plant events, as […]
Peter McGuthrie
2 months ago 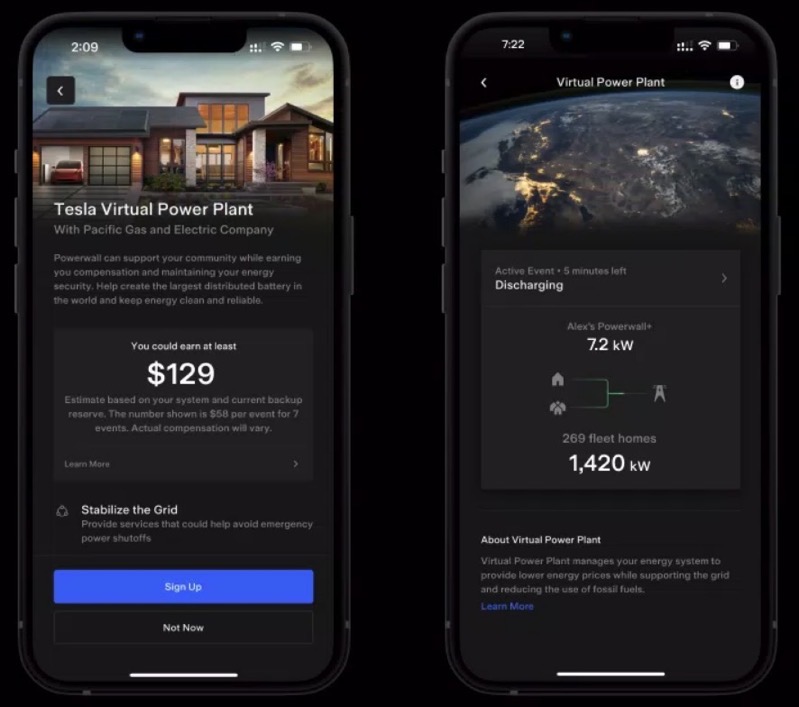 Tesla has joined a task force chaired by CenterPoint Energy that aims to launch an Aggregated Distributed Energy Resources (AEDR) pilot project in the state of Texas (via @SawyerMerritt). Among other things, the program seeks to create a model for virtual power plants (VPPs) to export energy to Texas’ energy grid. A VPP is a […]
Nehal Malik
2 months ago