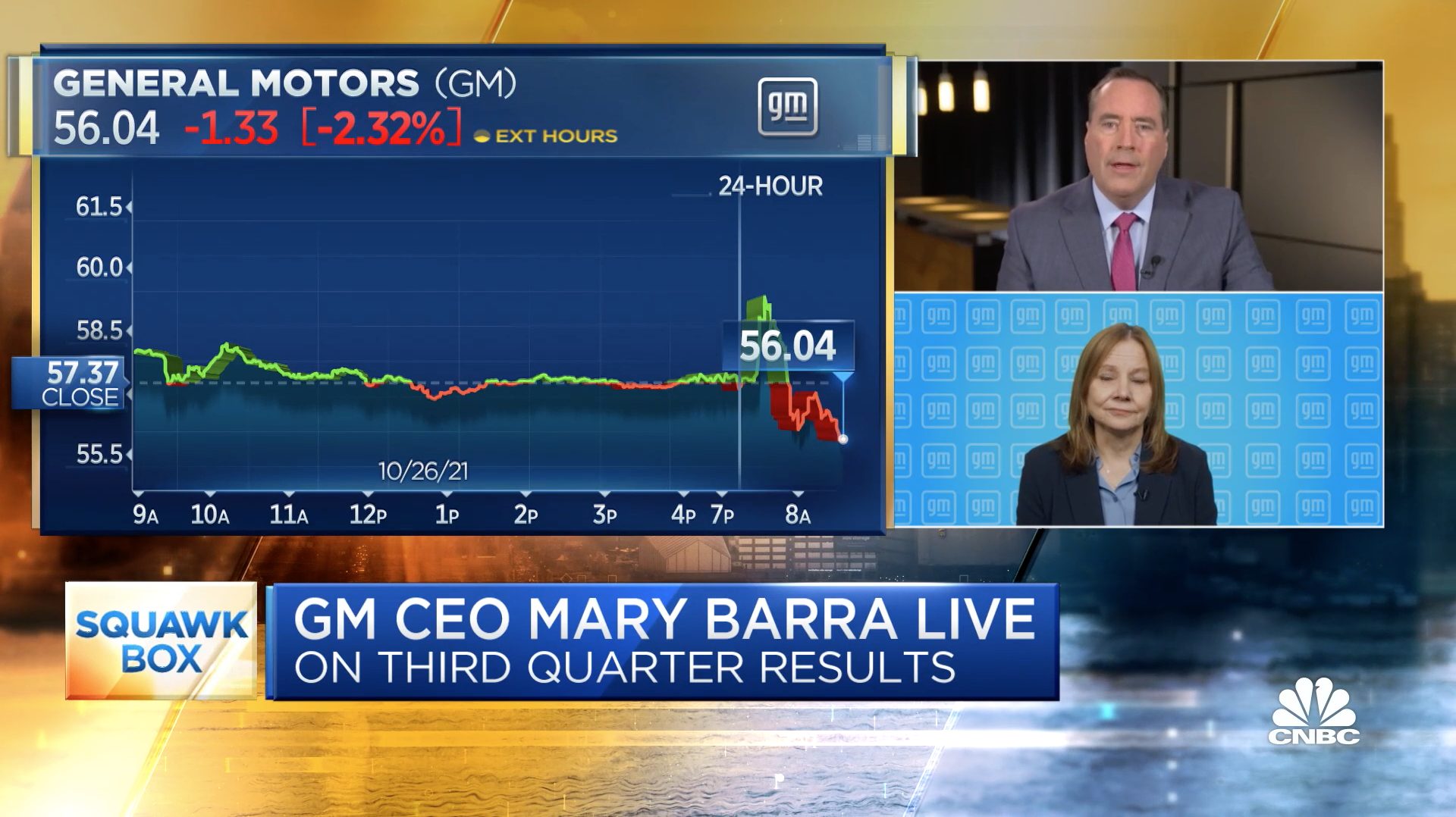 General Motors (GM) plans to up the ante in the overall electric vehicle (EV) market, and the company’s head believes they can upend Tesla as soon as 2025, according to new statements from the CEO. GM CEO Mary Barra said on Wednesday that the company can “absolutely” catch Tesla in U.S. EV sales by 2025, […]
Peter McGuthrie
1 year ago 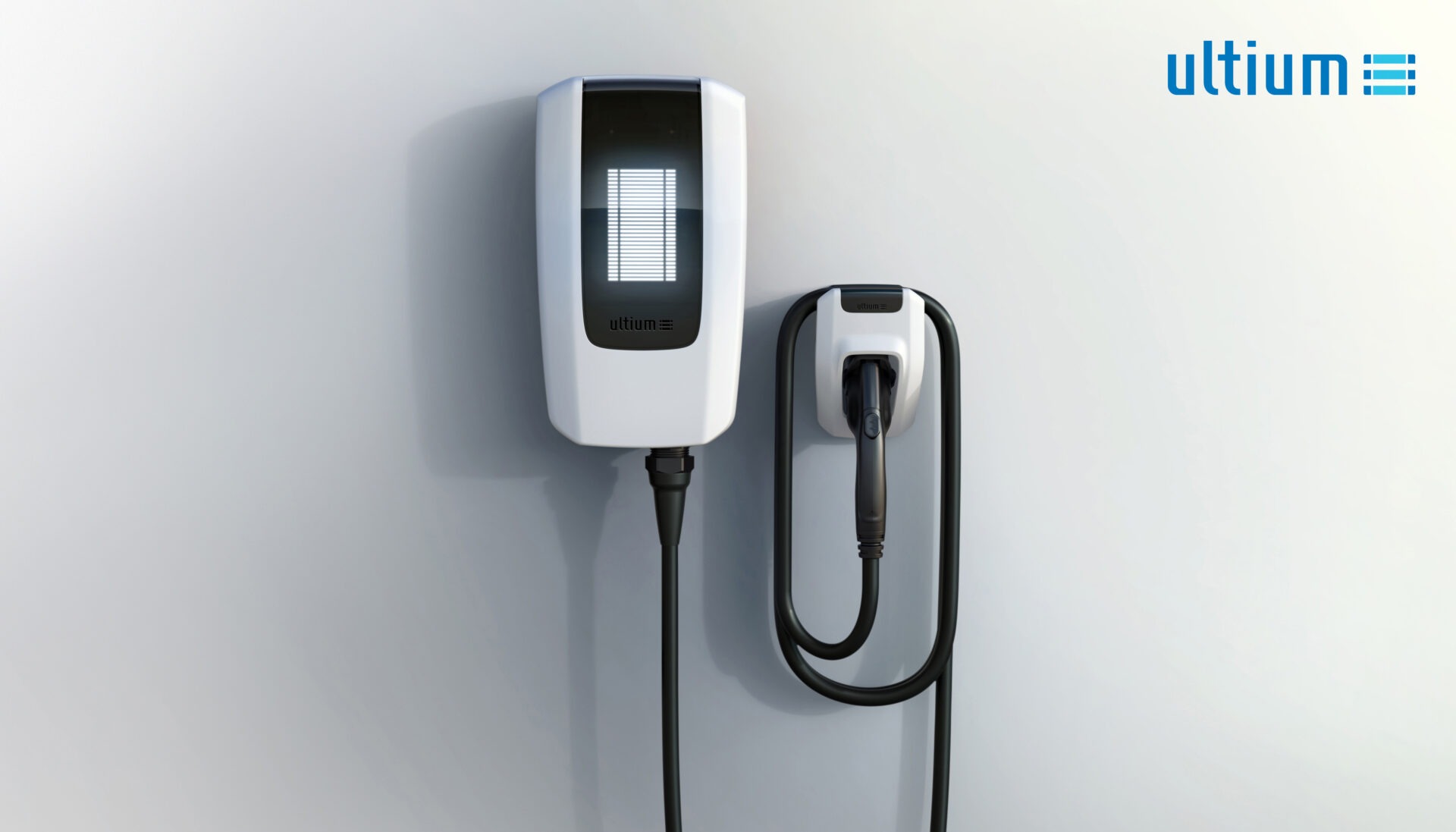 Following up on General Motors’ (GM) plans to become all-electric by 2035, the company has shared plans to build a network of electric vehicle (EV) charging stations GM announced plans on Tuesday to build 40,000 EV charging stations across the U.S. and Canada, according to Reuters. The project will be funded as a piece of […]
Peter McGuthrie
1 year ago

An electric, 400-mile range Chevy Silverado was initially teased in April, and now the company has shared plans for the official release of the electric truck. Chevrolet has announced an electric Silverado variant, set to be unveiled at the Consumer Electronics Show (CES) 2022, according to a press release. The electric truck’s reveal will take […]
Peter McGuthrie
1 year ago

General Motors (GM) struggled in Q3 while Tesla flourished, though the company has reportedly unveiled new plans to increase its revenue by the end of this decade. GM announced plans on Wednesday to double its annual revenue to $280 billion USD by 2030 as it develops a number of electric vehicles (EVs). The news comes […]
Peter McGuthrie
1 year ago 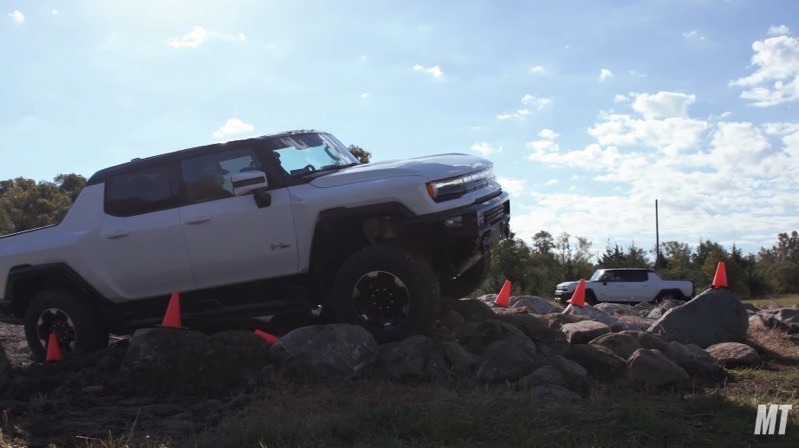 On early Monday an embargo was lifted on the first prototype 2022 GMC Hummer EV reviews. You can check out a roundup of the first drives and reviews below. It’s worth pointing out GMC paid for travel for some automotive journalists to go review the electric truck (it’s common practice for auto reviews). Overall, reviewers […]
Sarah Lee-Jones
1 year ago