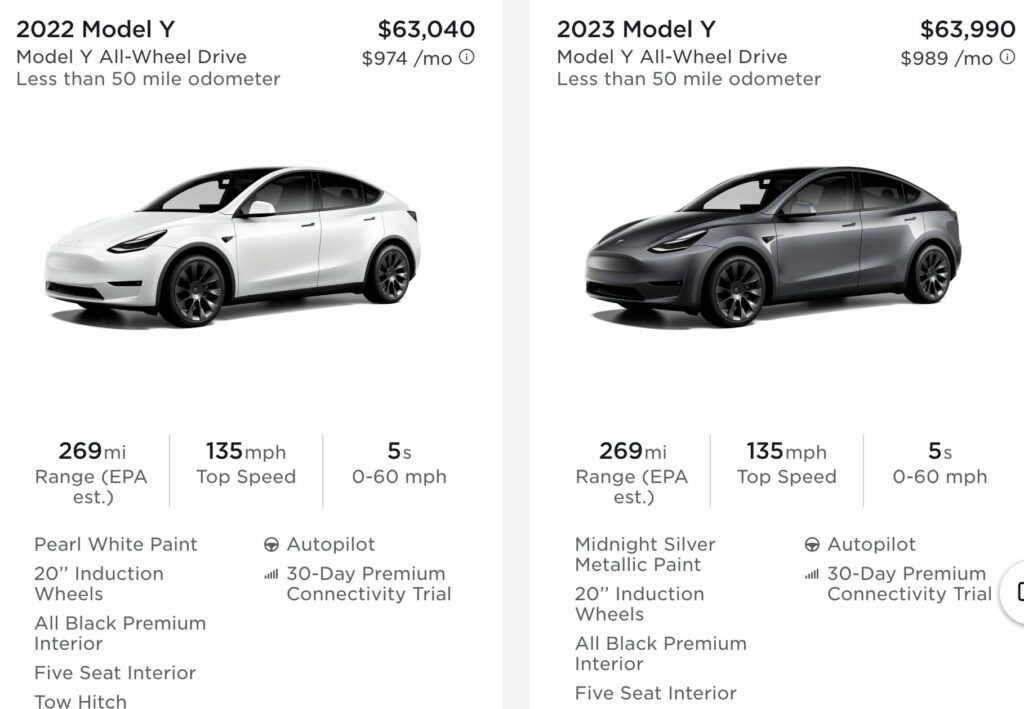 Tesla has restored the all-wheel-drive, 269-mile “Standard Range” Model Y with the 4680 battery cell, as spotted by @The Kilowatts on Tuesday.

The Model Y units start around $64,000 USD, coming in at a lower price than the automaker’s 330-mile range “Long Range” Model Y. There were only around 40 of the units in inventory right now, according to The Kilowatts. Inventory depends on location and with an Austin area code, you can see numerous units available.

We can see from the inventory charge below Model Y units spiked today: 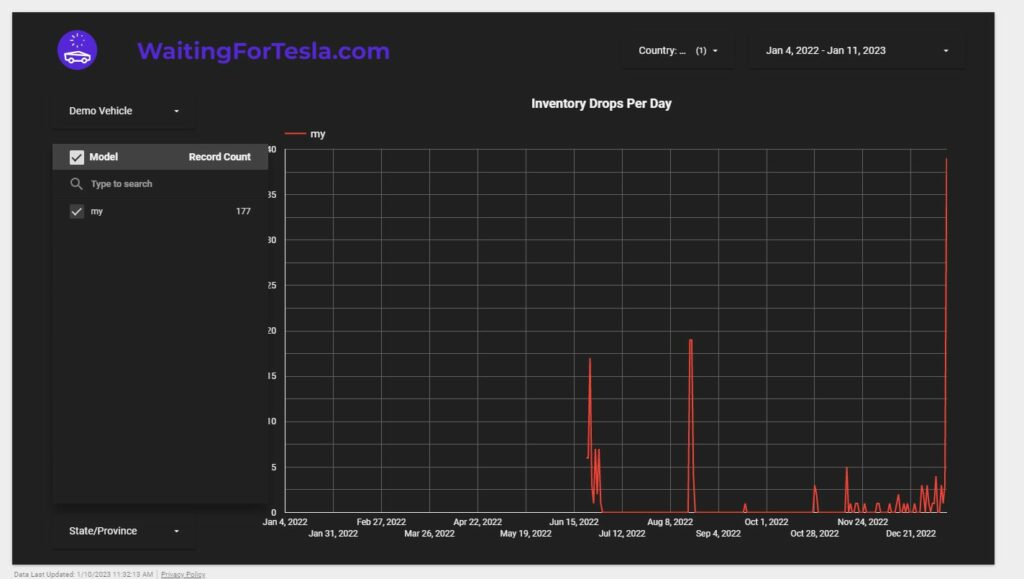 Last June, we told you how Tesla expanded Model Y 4680 builds outside of the Austin area, with the vehicles made at Gigafactory Texas.

Some experts have said Tesla could cut Model Y battery costs in half with the 4680 battery cell, roughly half the price of its existing 2170 battery pack.

Eventually, Tesla plans to ramp up its production of the 4680 battery cells, making them highly cost-effective.

In addition to being cost-effective, the battery cells are considered highly repairable, and as they’ve been in development, the 4680 Model Y units have been in high demand.

Tesla launched the 4680 battery cell Model Y to employees in June, delivering only a few dozen of the vehicles at the time.

In December, Tesla announced that it built 868,000 of the 4680 battery cells in a week for the first time ever, which is roughly the equivalent of structural packs for 1,000 vehicles.