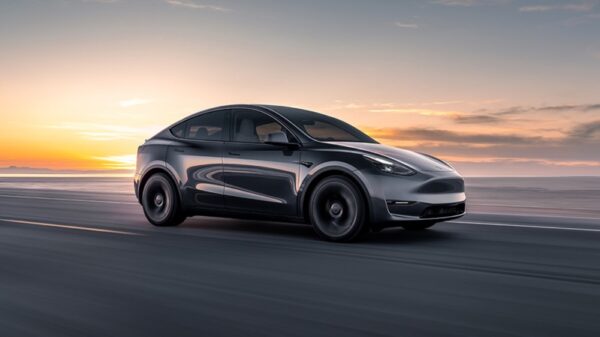 As electric vehicles (EVs) continue to gain steam across worldwide markets, one European country known for early adoption of zero-tailpipe-emission vehicles has just reached a new record for single-day deliveries from Tesla.

Tesla set a new daily record with 297 vehicles delivered to Norway in one day with Model Y cars from Giga Berlin, as pointed out on Tuesday by @Mathias Føns.

The daily record comes after another strong delivery day on Monday oversaw 268 deliveries to Norway from Giga Berlin, both of which together are expected to help the automaker reach a record-breaking Q4 in the country.

Edit: Yesterday’s 🇳🇴 MIG MY deliveries were an all-time record. However, the total daily deliveries were not.
See chart / https://t.co/Ruwpt3FEf5 pic.twitter.com/5Ry1TjeCna

The news comes just a month after Norway proposed plans to re-introduce value-added taxes and weight taxes for EV buyers, which would effectively increase pricing for buyers going electric.

It also comes amidst increasing competition in most markets globally, with Chinese EV startup NIO even introducing its ET5 model in Norway last month.

The Tesla Model Y has topped sales in Norway for multiple months this year, outpacing even many European brands for the title.

Additionally, Tesla began opening its Superchargers to non-Tesla EVs this year, beginning with Norway and France.