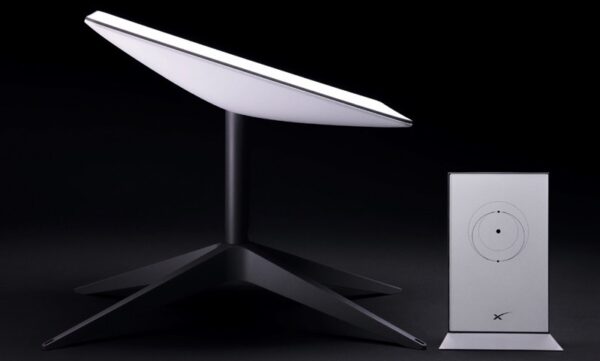 Starlink, SpaceX’s low-Earth orbit satellite internet service, is offering increased internet access in many rural regions where residents do not currently have stable connectivity, and the company has just become operational in one new island country.

SpaceX’s Starlink satellite internet is now available in Haiti, as the company has officially been registered as “Starlink Haiti S.A.” and has received a homologation permit for Ku-Band operation, according to a press release.

The release, as written by Resscop & Delaporte Inc. (The Company), emphasizes the connectivity Starlink offers to offer increased remote work, education and economic development for residents of Haiti — and especially for those in rural areas who do not currently have access to reliable internet.

SpaceX Demos Starlink on the Street at the World Cup in Qatar https://t.co/hitPKXhaAM

The addition of Starlink to Haiti is also expected to help support health services and emergency situations, in which internet connectivity is critical for both residents and emergency personnel.

Japanese new outlet TV Tokyo Biz shared a video of a drone on Thursday, delivering crucial emergency supplies to remote, snowy areas of Chichibu with the operator of the drone connected to SpaceX’s Starlink (via Reddit). The news comes after the Chichibu area was affected by a landslide this week, causing nearby roads to become impassable. […]
Peter McGuthrie
30 mins ago