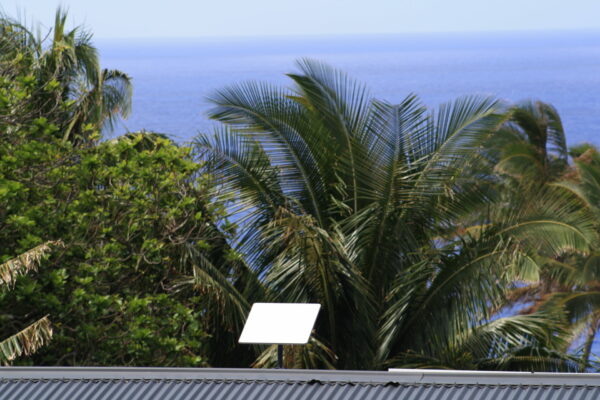 As SpaceX continues launching Starlink satellites into its orbital constellation, the company is also making the low-Earth orbit (LEO) broadband service available in some of the world’s most remote locations.

@SpaceX announced on Tuesday that its Starlink satellite internet has become operational in two of the world’s most remote locations: Pitcairn Island and Easter Island.

Both of the islands are thousands of miles away from any continent, also representing some of the most remote locations where Starlink has operated.

You can see where the service is currently available using Starlink’s coverage map which now shows services available on Easter Island — although it appears Pitcairn Island has not yet been updated to reflect its availability yet at the time of writing.

The news comes just a week after SpaceX was praised by Pentagon officials for improved connectivity speeds in the Arctic, and after the company’s internet service went live across more remote regions of Canada, Norway, Sweden, Finland and Alaska.

Starlink has also become available on several cruise liners, detailed in a string of announcements following SpaceX’s launch of Starlink Maritime in July.

SpaceX is currently hiring specialists for its Starlink Solar 2.0 team, set to work on solar stringer machines and other projects related to the company’s next-generation satellites.

Starlink, SpaceX’s low-Earth orbit satellite internet service, is offering increased internet access in many rural regions where residents do not currently have stable connectivity, and the company has just become operational in one new island country. SpaceX’s Starlink satellite internet is now available in Haiti, as the company has officially been registered as “Starlink Haiti […]
Peter McGuthrie
11 hours ago