According to one job listing on SpaceX’s website, the company is looking to hire specialists for its Starlink Solar 2.0 team that will work on solar stringer machines.

“Working for the Starlink Solar 2.0 team, the Solar Stringer Machine Specialist will be responsible for overall equipment effectiveness (OEE) of all Team Technik 2100 solar stringer machines (TTs),” the listing reads.

“This includes building, installing, commissioning, troubleshooting, and maintaining all TT stringer assets. This specialist is expected to become the subject matter expert on the machines and showcase ownership over their operations.”

Tesla has filed the following size specifications for the solar panels on its next-generation Starlink satellites with the FCC: 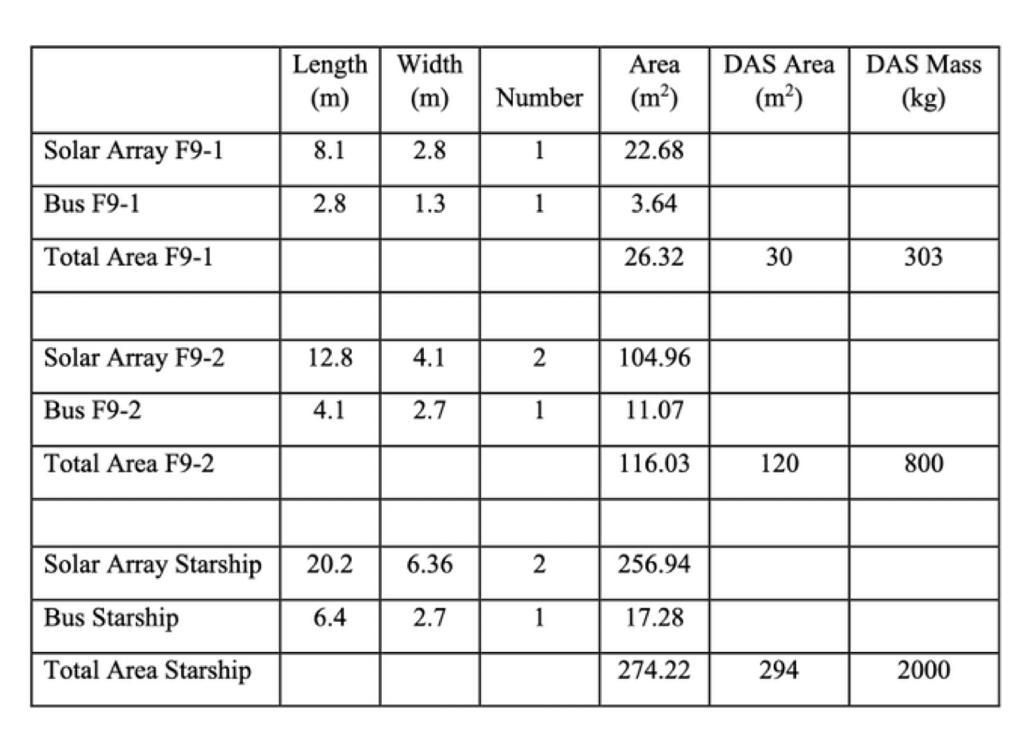 Here’s a visual size comparison between the solar panels on the Starlink satellites SpaceX is currently deploying, and the ones on the next-generation units it has in the works:

SpaceX is also seeking RF engineers to help the company build its own Traveling-Wave Tube Amplifiers. These will be part of the V4 on-ground gateways that will support second-generation Starlink satellites, and they will enable the use of the high-frequency e-band spectrum for higher throughput service.

SpaceX is hiring engineers to build their own Traveling Wave Tube Amplifiers — these are expected to be used on v4 Gateway antennas for E-Band connectivity @mikepuchol @Megaconstellati pic.twitter.com/kQSDZzNHKP

“Starlink provides high-speed internet planetwide with the world’s largest constellation of satellites and our global ground network,” SpaceX noted in the job listing.

“Our team develops the RF devices that power the satellites and ground antennas – from power amplifiers to waveguide components to reflectors. To enable current and next generation Starlink satellites and gateways, we are developing traveling wave tube amplifiers for high
bandwidth communications systems.”

SpaceX added that it will manufacture travelling wave tube amplifiers entirely in-house and at a significantly larger scale than typical industry. The company also mentioned that it wants to start making its own vacuum electron devices.

“As an RF engineer, you will design, simulate, and test millimeter wave amplifiers in a cross-functional team with exceptional mechanical, electrical, RF, and software engineers.”

Beyond the development of new technologies, SpaceX is also quickly ramping up the deployment of its second-gen Starlink satellites to expand coverage and enhance service quality. The company plans to eventually put 30,000 Gen2 Starlink satellites in low Earth orbit.

Earlier this week, SpaceX expanded Starlink coverage to all of Alaska, as well as the entirety of Canada, Norway, and Sweden.

Starlink, SpaceX’s low-Earth orbit satellite internet service, is offering increased internet access in many rural regions where residents do not currently have stable connectivity, and the company has just become operational in one new island country. SpaceX’s Starlink satellite internet is now available in Haiti, as the company has officially been registered as “Starlink Haiti […]
Peter McGuthrie
16 hours ago