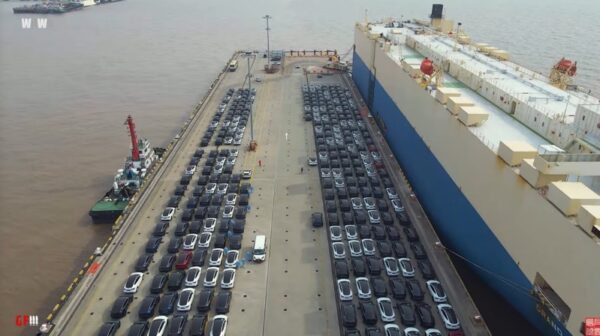 Tesla is ‘recalling’ roughly 80,000 vehicles in China due to seatbelt and software issues, according to the State Administration for Market Regulation in a statement on Friday (via The Wall Street Journal).

The regulator said that a recall filing had been for Tesla’s vehicles, which is currently the second largest automaker in the country.

The recalls involved 67,698 Model S and X units in China with software issues leading to battery malfunctions, which could cause the vehicles to stop increasing the risk of accidents. Tesla will deploy a software update to fix the issue.

Additionally, Tesla is recalling 2,736 imported and 10,127 made-in-China Model 3 units due to issues with the seatbelt, for which owners will need to have them fixed by the automaker’s service team, rather than a software update.

The regulator did not say whether there had been any accidents or injuries related to the recalls.

Tesla also recalled around 24,000 Model 3 units in the U.S. last month to inspect the seat belt connections throughout the vehicles.

The news comes just weeks after the Model S and X units had been re-introduced in China, having to be imported from the automaker’s Fremont, California factory.