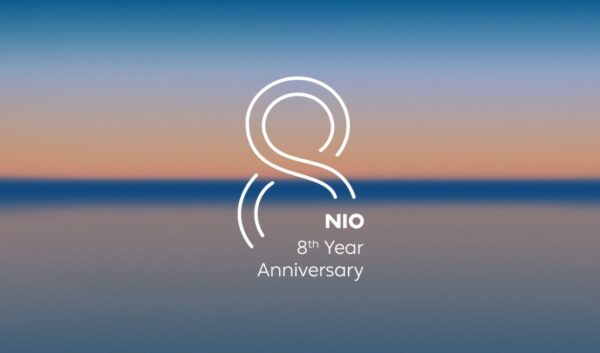 Chinese electric vehicle (EV) startup NIO has been a key player in the country’s emerging EV industry in the past few years, and the company has just surpassed an important milestone.

NIO reached its eighth anniversary on Friday, and the company says it has roughly 270,000 worldwide users, according to a report from CnEVPost.

It’s not entirely clear how NIO categorizes its “worldwide users,” and while its cumulative data through October was released, it takes a little extra work to determine a rough estimate for the company’s November deliveries.

Check out their celebration video below:

By the end of October, NIO reached a cumulative 259,563 deliveries, though November data has not yet been released. Still, CnEVPost notes the company’s insurance registrations in the first three weeks of November included 2,852, 3,124 and 3,325 units — nearly reaching the company’s 270,000 worldwide users figure if added to its known deliveries.

NIO first became incorporated in Shanghai on November 25, 2014 and it has established two EV plants in the Anhui province, both located in Hefei.

The news comes just a few days after NIO launched its first battery swap station in Sweden, ahead of plans to launch in several European markets.

The NIO ET5 arrived in Norway last month, and one video from auto reviewer Bjørn Nyland showed the vehicle as compared to the Tesla Model 3.