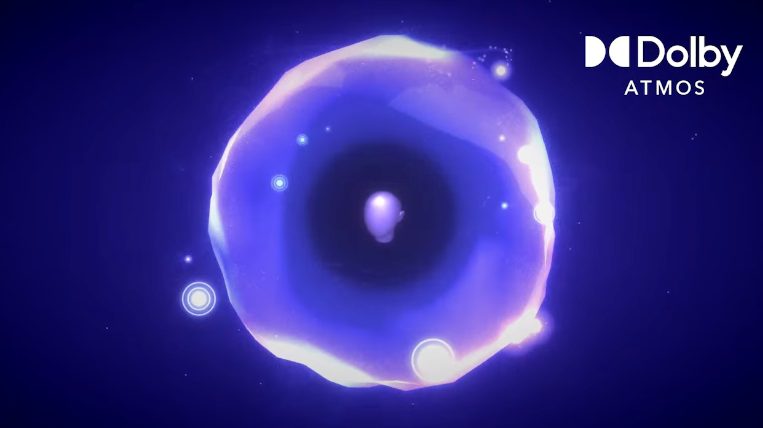 Recently it was discovered Tesla plans to debut Apple Music in its vehicles and now we’re hearing Dolby Atmos support might be coming as well.

According to an unnamed source speaking to BGR, the publication says “Tesla has been working with major record labels for months to bring Dolby Atmos to Tesla cars.”

Dolby Atmos essentially is 3D surround sound with height channels and is currently supported for tracks within Apple Music and is widely becoming a standard for home theatre and more.

“Dolby Atmos has reinvented how entertainment is created and experienced, allowing creatives everywhere to place each sound exactly where they want it to go, for a more realistic and immersive audio experience,” says Dolby explaining the feature.

“Whether you’re gaming, watching your favorite movie or show, or listening to that new track on repeat, Dolby Atmos transports you into a spatial sound experience that draws you in deeper, so you hear more and feel more,” says Dolby.

If Tesla was to support Dolby Atmos, it would roll out through a software update for its existing vehicles and new cars.00

Given the excellent sound system in Tesla vehicles, supporting Dolby Atmos is a natural next step to make cars even better. Dolby Atmos support rolling out through an existing software update would definitely be a welcome feature, and hopefully, it would come through a holiday software update. 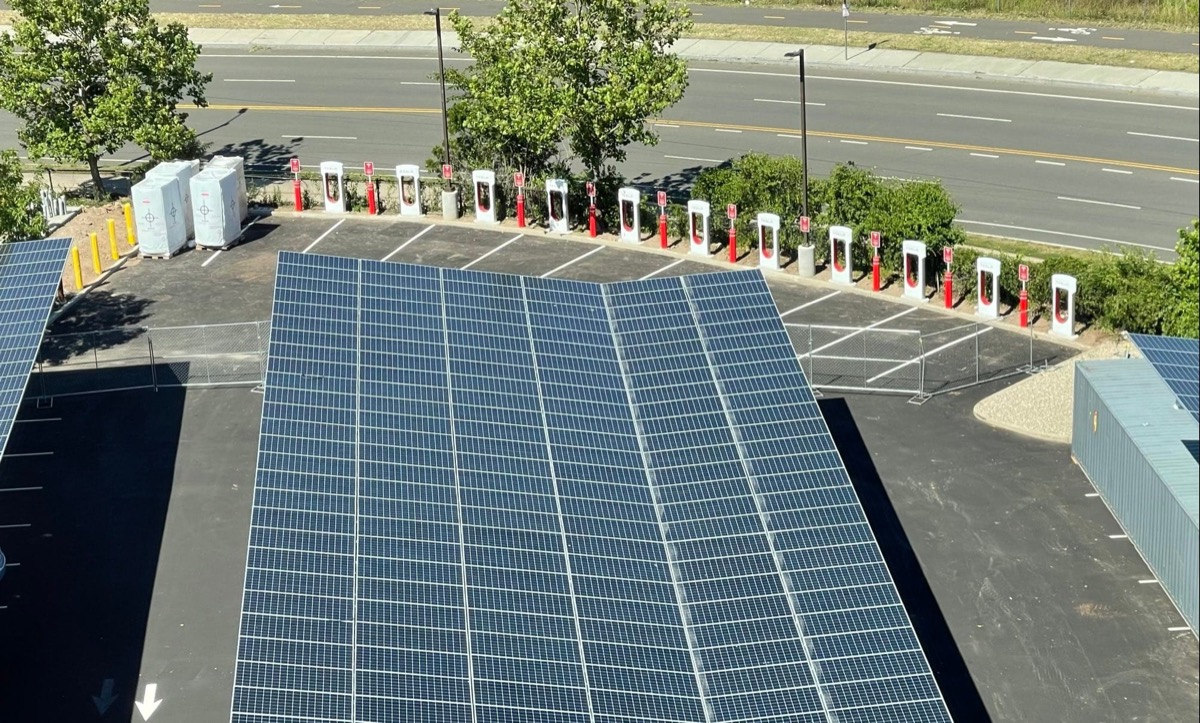 Tesla has launched a new V3 Supercharger at the Hotel Marcel in New Haven, Connecticut. There are 12 V3 charging stalls and the location is in the parking lot of the newly renovated Hotel Marcel. Tesla North reader Paul Braren let us know the New Haven Supercharger is online as of today. Also at the […]
Sarah Lee-Jones
18 hours ago 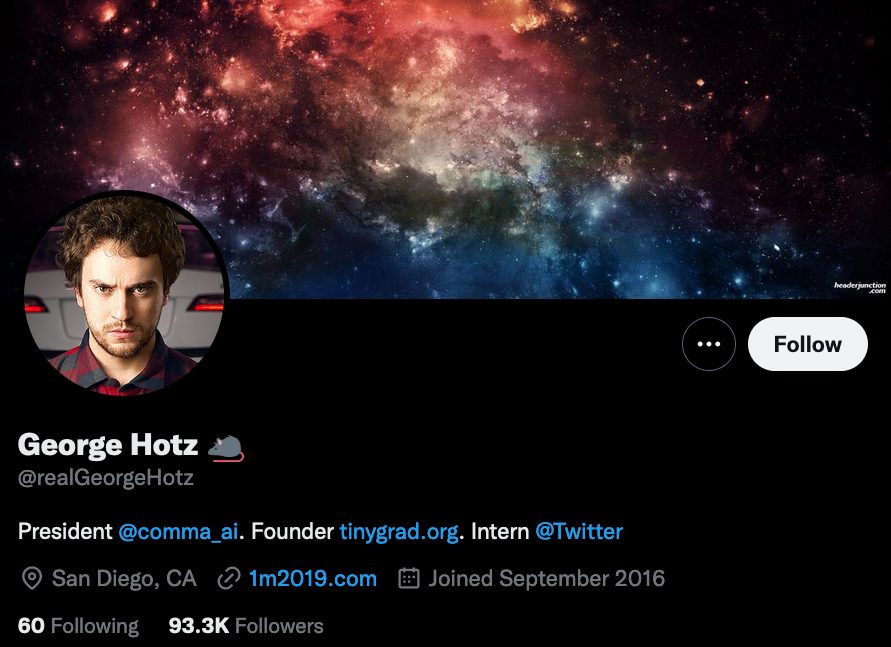 Twitter has hired original 2007 iPhone hacker @George Hotz as an intern to help fix the social media platform’s search function. The internship will last 12 weeks and Hotz will be dedicated to fixing both Twitter’s search function and the login pop-ups after scrolling down a little bit when signed out. Hotz also said that […]
Peter McGuthrie
1 day ago 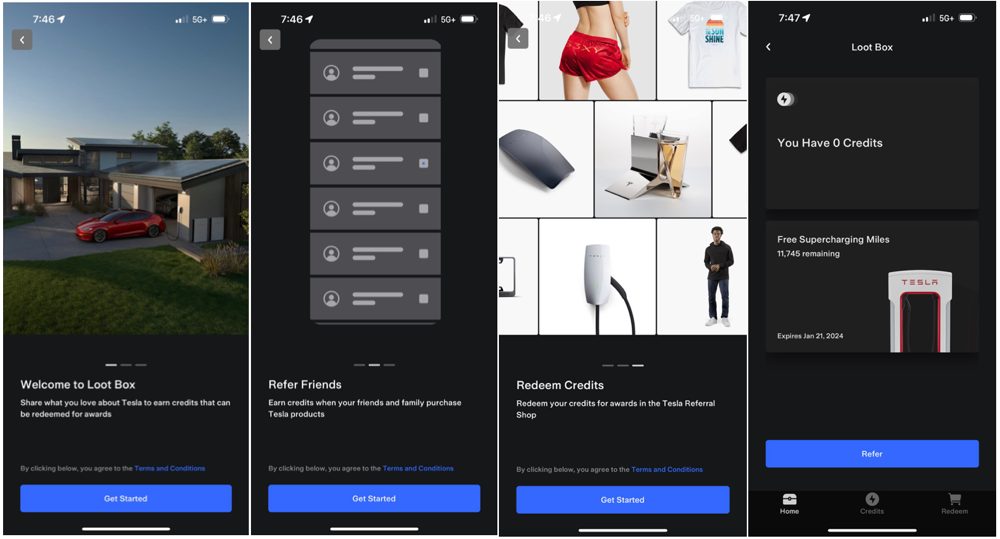