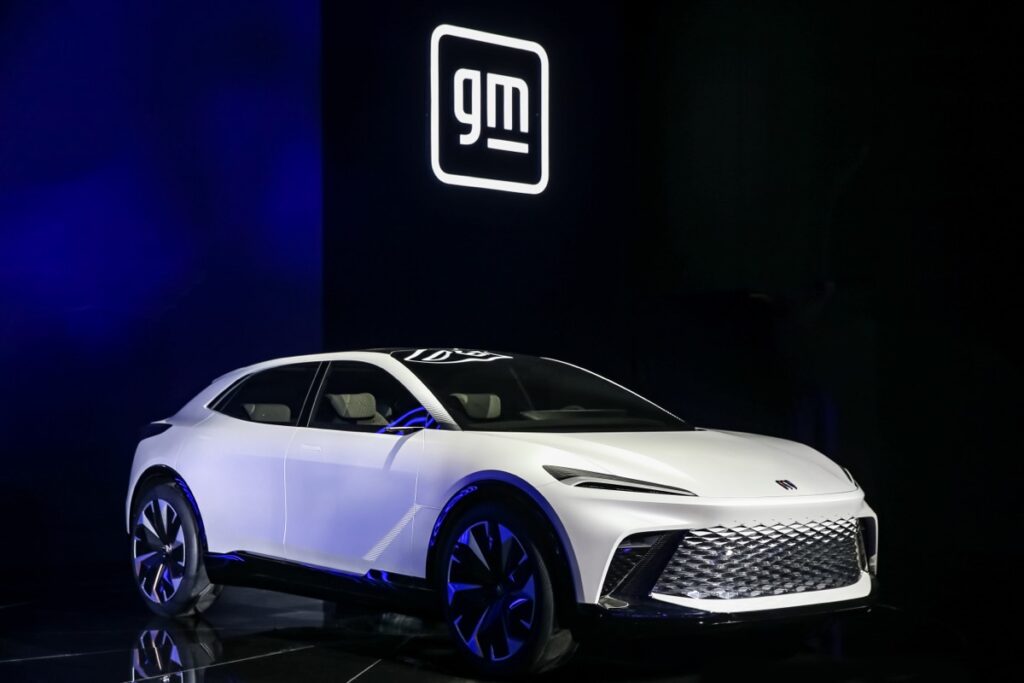 General Motors (GM) is set to launch more than 15 electric vehicles in China by 2025, according to statements from the automaker during its Tech Day event on Tuesday in Shanghai.

The EVs are set to be launched on GM’s Ultium drivetrain, and the company expects to have an annual production capacity of about one million vehicles in China by the same year.

GM CEO Mary Barra also said that the Ultium platform will help the company shift to an all-electric future. The automaker’s Wuhan EV plant is set to enter production by the end of the year, and it’s also planning an EV plant in Shanghai.

“With our disruptive technologies coming to life, we are seeing the most profound and immense transformation ever in the automotive industry,” said Mary Barra, GM chair and CEO in a statement. “GM is determined to lead the transformation and ultimately create a better, safer and more sustainable world for our customers and generations to come.”

The GM-owned Cadillac Lyriq EV is currently delivering to customers in China after it launched in the country in July, and it’s also built on the automaker’s Ultium platform.

Additionally, GM showed off its Chevrolet FNR-XE electric concept, as well as the Buick Electra-X, the latter of which is set to be announced officially within the year, according to SAIC-GM General Manager Wang Yongqing. The Chevy FNR-XE is expected to be unveiled early next year.

GM also announced plans to sell the Cadillac Lyriq and the Hummer EV in Europe, though it’s not yet clear if the vehicles will become available in China’s auto market.