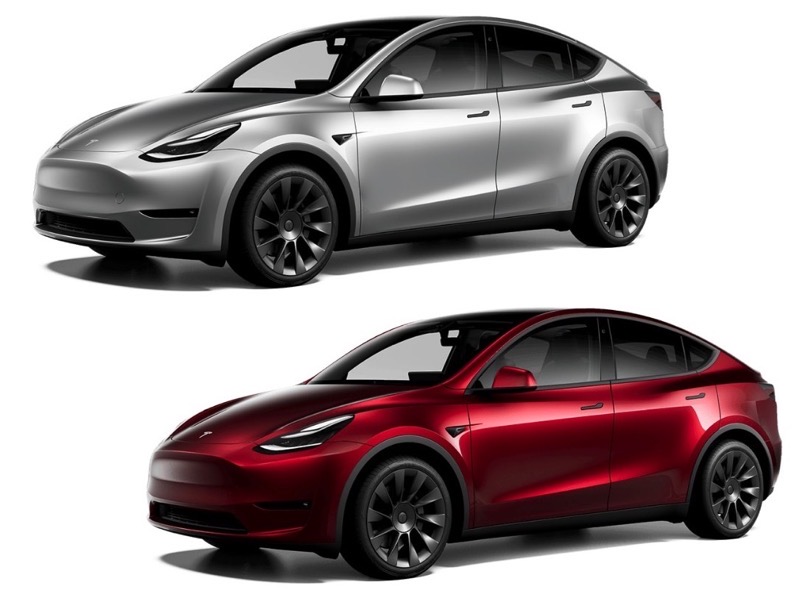 Tesla has launched new colors for the Model Y in Germany, debuting ‘Quicksilver’ and ‘Midnight Cherry Red’, as spotted by @MilMileBattery (via @SawyerMerritt).

Quicksilver is essentially silver and it’s available for a 3,000 euro upgrade, while Midnight Cherry Red is an extra 3,200 euro for the Model Y Long Range and Performance. These new colors are not available for the entry RWD model.

Tesla’s website says these colors are “Developed in the Gigafactory Berlin,” and “Only available in Europe and Middle East.” It’s unclear if Tesla will expand these new colors to factories in California, Texas and Shanghai. We definitely need new colors as the included Pearl White is taking over most cities, since it’s the free option.

Here are some more pictures of these new gorgeous Model Y colors from Tesla’s website: 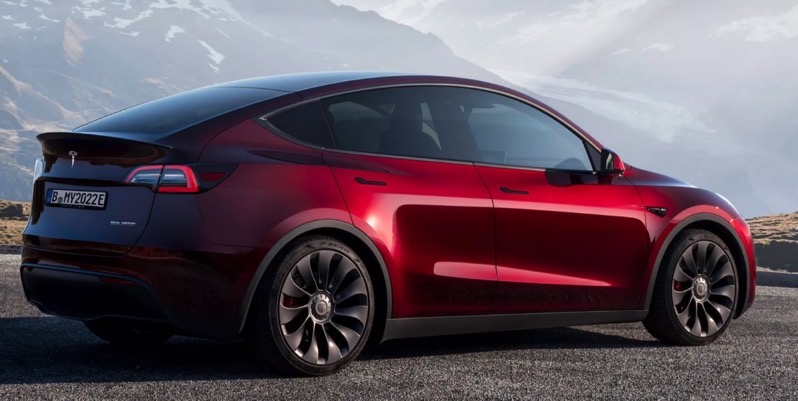 Elon Musk confirmed at the Giga Berlin County Fair last October a new ‘special crimson’ color would be coming, and now it is known as Midnight Cherry Red.

In April 2020, Musk said that Giga Berlin would have the “world’s most advanced paint shop.” In February of this year, Tesla showed off this Giga Berlin paint shop in action.

Update: Tesla has shared a video of these two new colors in a video, which you can check out below: 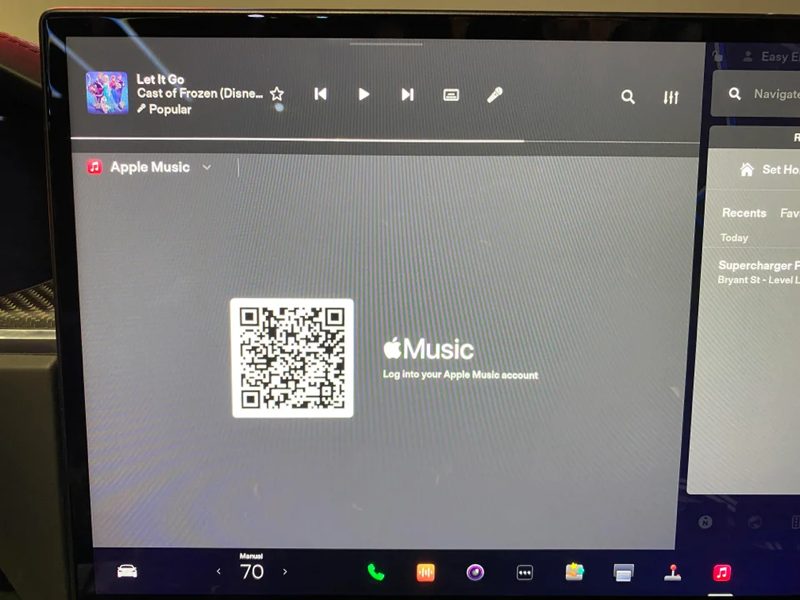 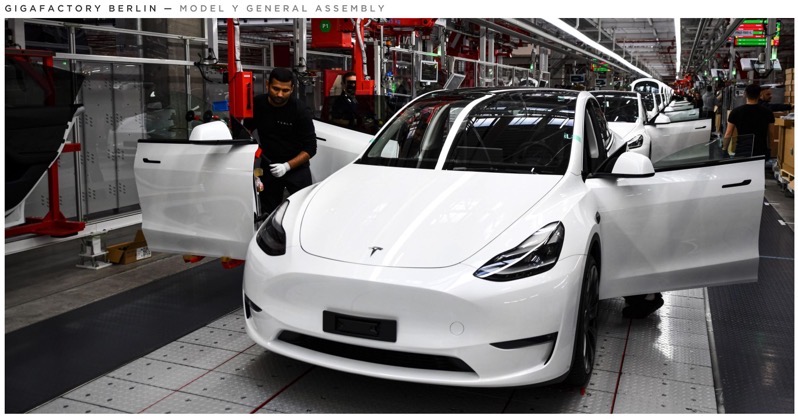 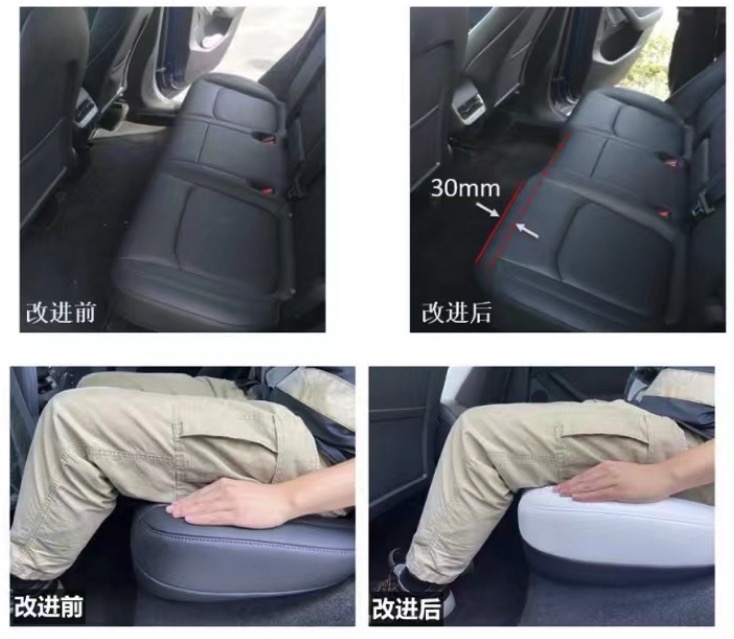