SpaceX Starlink Internet to Reach 70% of Canada ‘Later this Year’ 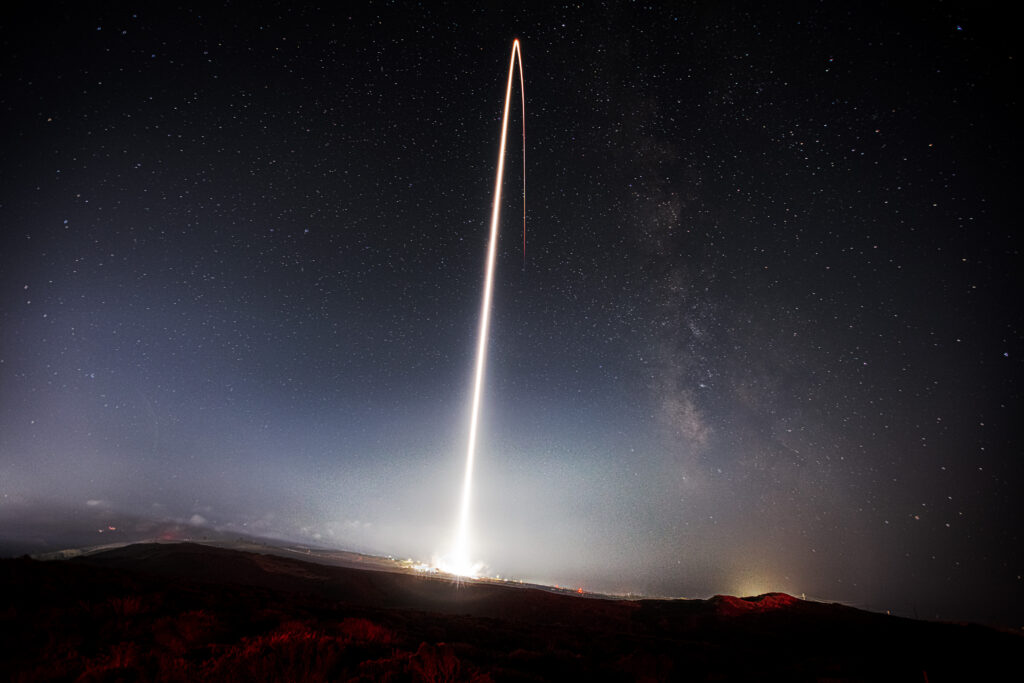 SpaceX recently announced Starlink internet had reached all seven continents, including Antarctica. But the satellite internet service according to one user was still not available for 70% of Canada.

That’s when CEO Elon Musk chimed in on the weekend to say, “It will be later this year when laser links activate on polar constellation.”

Back in August 2021, SpaceX paused its Starlink launches to upgrade satellites with lasers, to allow for faster data transfer between satellites and down to Earth.

In January of last year, Musk said, “All [satellites] launched next year will have laser links,” including that “only our polar [satellites] have lasers this year & are v0.9.”

Back in July, SpaceX signed its first Starlink deal with an aircraft maker, De Havilland Canada, based out of Toronto, Ontario.

The province of Manitoba announced in May it would see a $1 million CAD investment from the government of Canada, to offer Starlink internet for rural households.

Just yesterday, SpaceX launched 54 more Starlink satellites into low-Earth orbit, after a week of scrubbed launches due to unfavorable weather in Florida.

NASA and SpaceX have scheduled their Crew-5 mission to the International Space Station (ISS) to lift off from Launch Complex 39A at NASA’s Kennedy Space Center in Florida on Monday, October 3. Our next @Commercial_Crew launch to the @Space_Station is scheduled to lift off from @NASA_Kennedy no earlier than Monday, Oct. 3. Get the details […]
Nehal Malik
3 days ago