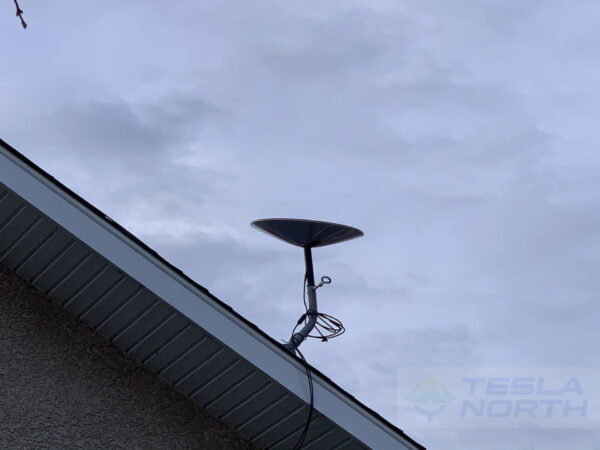 SpaceX has been launching Starlink satellites every few weeks for much of this year, but a gap in satellite launches has onlookers questioning why the company hasn’t launched new satellites in a while.

On Tuesday, SpaceX President and CEO Gwynne Shotwell explained at the Space Symposium that the company has paused launching Starlink satellites so that it can equip future satellites with lasers, according to Space.

The laser terminals, entitled laser crosslinks, will be added to all of Starlink’s satellites to allow them to beam information between one another as well as to the Earth.

At the conference, Shotwell said, “We’re flying a number of laser terminals right now in space,” Shotwell continued, “That’s why we have been struggling for six or eight weeks — we wanted the next set to have laser terminals on them.”

A filing revealed earlier this week that SpaceX is also planning to deploy about 30,000 second-generation Starlink satellites, equipped with advanced propulsion hardware for avoiding collisions with space debris and other satellites.

With over 100,000 Starlink terminals shipped and more than 1,600 Starlink satellites in orbit, Starlink is already serving people around the world in at least 12 different countries, despite still being in a beta format.

Ultimately, SpaceX has filed paperwork to allow them up to 42,000 satellites to fill the entire constellation, which, despite not being nearly complete yet, the Starlink team expects to reach full global coverage around September.