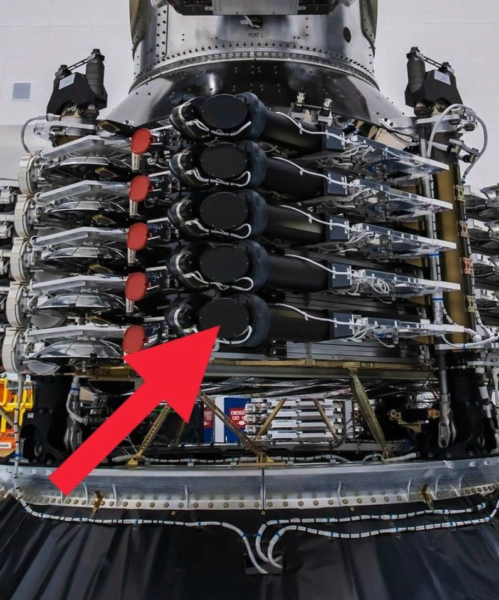 Following the successful launch of 143 spacecraft, including 10 Starlink satellites, in SpaceX’s first ride-sharing launch, the company’s founder has confirmed suspicions of new laser technology for its internet satellites.

In a tweet Sunday, SpaceX founder Elon Musk confirmed that, not only did the day’s launch include laser communication terminals aboard the Falcon 9, but that all future satellites will feature the technology starting next year.

When I asked Gwynne Shotwell about SpaceX's biggest achievements in 2020, she listed the laser communications demonstration near the top. "That was extraordinary," she said. https://t.co/C9GfdFV640

All sats launched next year will have laser links. Only our polar sats have lasers this year & are v0.9.

Responding to a thread about the Falcon 9’s newly-confirmed laser technology, Musk said, “All sats launched next year will have laser links,” including that “only our polar sats have lasers this year & are v0.9.”

SpaceX’s laser technology is especially important for the company’s satellites deployed at Earth’s poles, reducing the need for ground stations entirely and thus permitting internet access at the world’s most extreme locations.

While its currently-orbital satellites largely do not include lasers, with the exception of those at Earth’s poles, future iterations all over the world will, allowing cross-satellite interplay, and better overall internet access, regardless of a person’s location.

As SpaceX uses Starlink to revolutionize satellite internet, the company will continue to upgrade its hardware as needed. And with next year already on the horizon, we’re one step closer to laser satellite internet, a feat long-speculated by SpaceX enthusiasts and onlookers.

Currently, Starlink internet is in beta for select users in the United States, Canada and the UK. The new high-speed internet is changing the game for rural customers, who previously relied on expensive and slow traditional satellite internet.

Starlink recently changed its beta website to let eligible users sign up instantly, if their location supports the service.