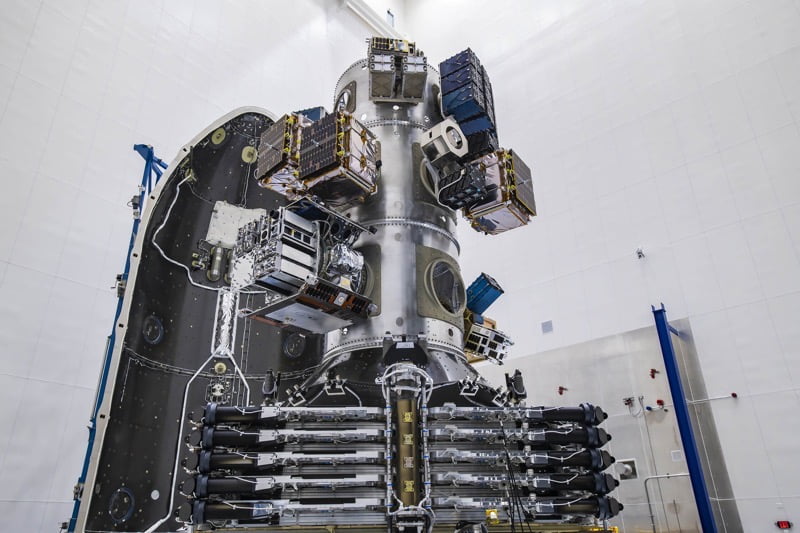 On Sunday morning, SpaceX and its Falcon 9 rocket sent the latter’s first rideshare mission into orbit, with the deployment of 143 spacecraft, including 10 Starlink satellites, which received recent approval from the FCC.

Think of it as UberPool for satellites seeking a space launch. SpaceX sets a launch date and companies ready to send satellites into space can join in.

Falcon 9’s first stage has landed on the Of Course I Still Love You droneship pic.twitter.com/6gWWlLiXdG

It’s still incredible to witness a Falcon 9 launch and successful landing, which again happened this morning.

The Falcon 9 launch took place at Space Launch Complex 40 at Cape Canaveral, Florida, while the rocket successfully landed onto the autonomous drone ship, “Of Course I Still Love You”, in the Atlantic Ocean.

An hour ago, the deployment sequence began for the satellites, first starting with rideshare customers, then 10 Starlink satellites as well, with the latter set for polar orbit for the first time. Kudos yet again, SpaceX.