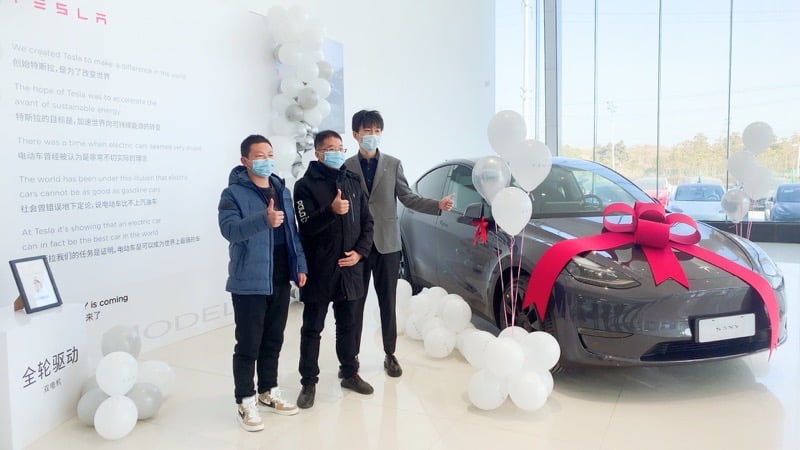 Tesla sold 28,217 vehicles produced at its Giga Shanghai factory in July, representing around two-thirds fewer sales than in the prior month, according to data from the China Passenger Car Association (CPCA) reported by Reuters.

The upgrades are expected to increase weekly production to roughly 22,000 units from previous levels of around 17,000, as shown in memos from June. However, the production upgrades also decreased production for July as production lines had to be down to make the improvements.

In July, overall passenger vehicle sales increased by about 20.1 percent from the prior year, representing 1.84 million figures.

Tesla Model Y sales surged 189 percent year over year in the first half of 2022. The vehicle also became the best-selling EV in China once again in June, after a 22-day production halt slowed sales in April and May.