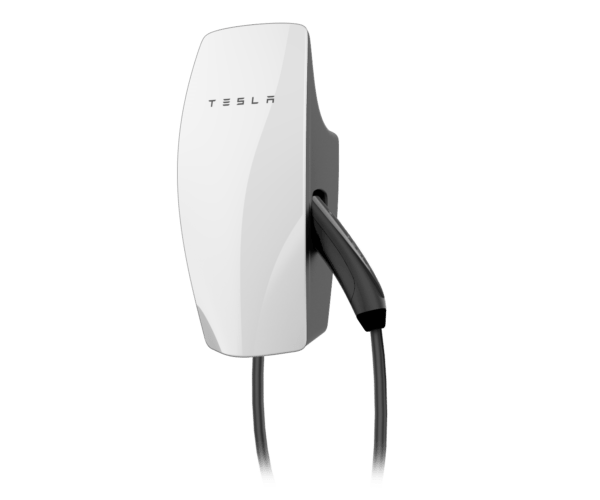 Tesla has made paid services available for its destination charging sites, on one condition which must be provided by the businesses or sites.

Paid charging for Tesla’s destination chargers is now operational for businesses and property owners that provide at least six wall connectors, according to electrek.

In the past, Tesla’s destination chargers were primarily free at destination locations such as hotels, with the owner simply having to pay to use the service — like staying at the hotel.

Now, businesses with six or more Tesla wall connectors will be able to collect fees from drivers for charging at destination sites.

Additionally, Tesla has updated the Commercial Registration form for using wall connectors to include the provisional paid charging option.

In the form, Tesla writes, “Tesla Commercial Services can be enabled on Gen3 Tesla Wall Connectors that are connected to either Wi-Fi or Cellular and have a signed Services Agreement with Tesla. A minimum of six units are required to be installed to be considered for this service.”

The change was also spotted by @RyanZohoury on Monday.

Businesses with #Tesla Wall Connectors can now opt to set prices for all EV drivers to charge via the Tesla app! The one I used had a J1772 plug however when I plugged into my Model Y it began charging for free. @TeslaCharging pic.twitter.com/JvmiPeG0AM

In June, Tesla updated its mobile app to let you pair with and control wall connectors from a smartphone.

Tesla made its commercial charging program available to businesses in 2020, which streamlined the process of adding wall connectors to a business or property.