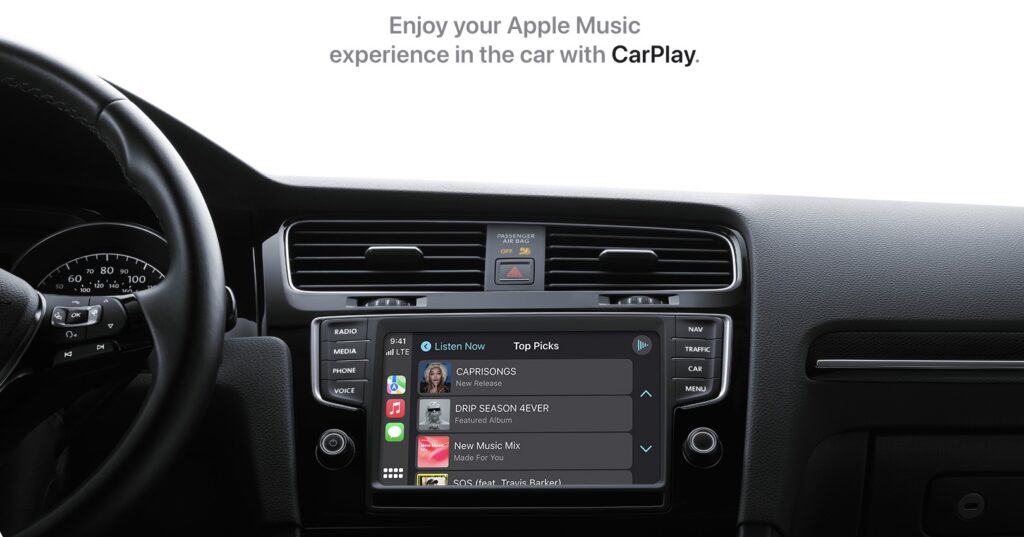 Back in December 2020, Tesla’s software code referenced Apple Music in its 2020.48.26 update, as discovered by developer @greentheonly.

At the time, @greentheonly force-enabled the Apple Music reference found in Tesla’s software to show a toggle for the streaming service, alongside Tidal. Eventually, Tesla added support for Tidal in November 2021.

What about that reference to Apple Music in Tesla’s software code? According to @greentheonly, it has since been removed, as clarified today to @Teslascope.

When reached for clarification, @greentheonly told Tesla North the electric automaker removed reference to Apple Music in the next software update, after he posted his screenshots in December 2020.

We asked @greentheonly if all references to Apple Music were gone in Tesla’s current software code and the user responded, “yup”.

Currently, Tesla supports Spotify, TuneIn, TIDAL and Slacker Radio (part of its in-house music app). Apple Music removed from Tesla’s software code means either it’s not going to be supported, or it’s being worked on possibly behind the scenes. It’s unlikely Tesla will support Apple CarPlay either (unless you want to use this hack).

In an interview last month, Tesla CEO Elon Musk admitted he streams Apple Music in his Tesla using Bluetooth from his iPhone. When asked if Tesla would support a native Apple Music app, Musk sidestepped the question, leaving the door open for possible integration in the future.

The Tesla Model Y has become a popular choice on EV car-hire service Evee in Australia, as reported by The Driven. The news makes Evee the first car-hire company to receive the Model Y in Australia, even beating out Hertz and Sixt — the latter of which already has the Tesla Model 3 and the […]
Peter McGuthrie
37 mins ago

Electric vehicles (EVs) are becoming more popular in Europe with each passing quarter, and a new milestone has been reached with one of Tesla’s EVs at the forefront. The Tesla Model Y led Europe’s EV sales year to date through August, with 7,011 units of the electric SUV sold in the month, according to CleanTechnica. […]
Peter McGuthrie
1 hour ago