Now, hacker @greentheonly has found references to Tidal in the latest 2020.48.26 software update, but it has not been enabled yet.

Looks like more media sources are coming soon. Though it's not quite there yet.
The icon in UI is wrong, but the correct on is already populated. pic.twitter.com/dmavYUvuh7

“Looks like more media sources are coming soon. Though it’s not quite there yet. The icon in UI is wrong, but the correct on is already populated,” says @greentheonly.

Check out the images below—you can clearly see the option for Tidal. These were found within the files inside Tesla’s latest 2020.48.26 holiday software update, but have not been enabled yet: 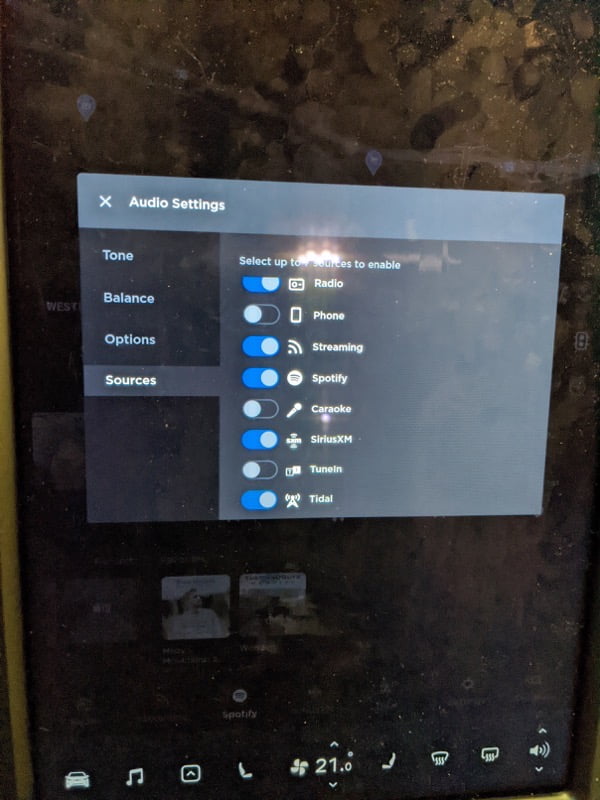 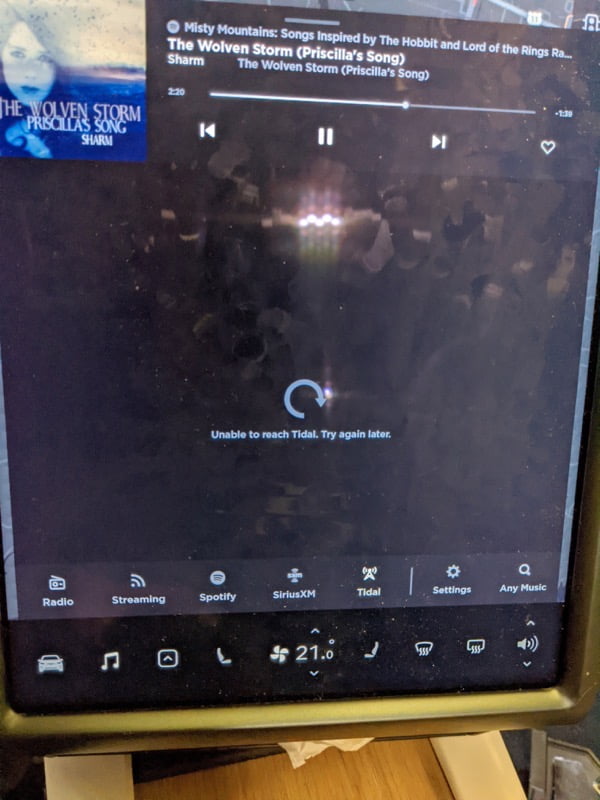 While another music streaming service is always welcome, many Tesla owners are still waiting for native Apple Music integration.

Update: @greentheonly says Tesla has been “working” on Apple Music “for quite some time,” but says Tidal looks to be next:

they's been working on it for quite some time
it's a bit of a stub now so who knows when it actually comes, the tidal is the next one I think because it actually started to get things populated. pic.twitter.com/du3TG1QYRX