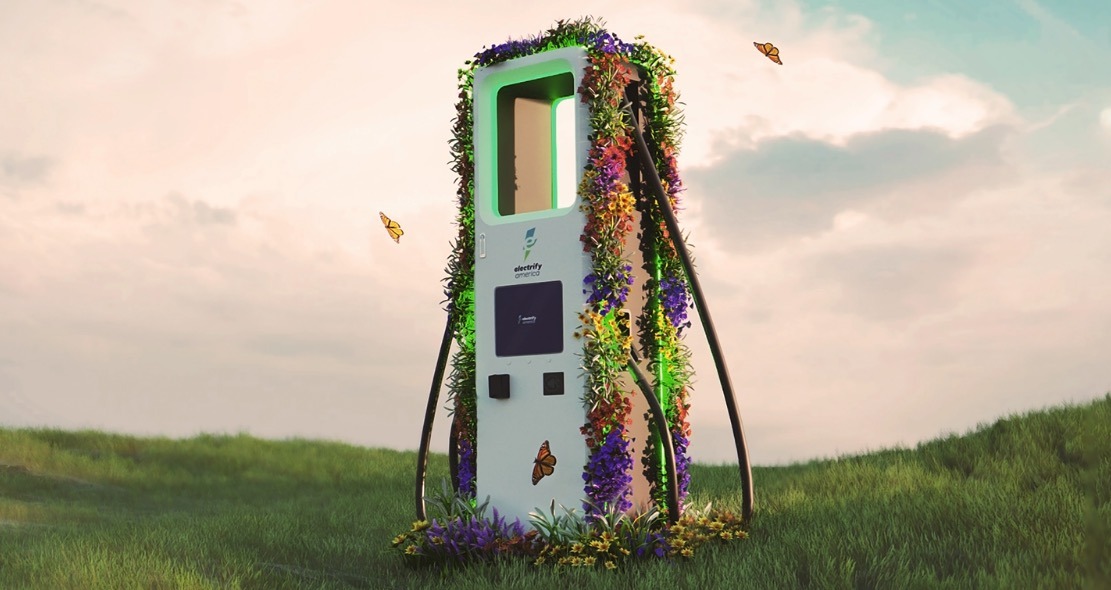 According to the publication’s sources, the deal would value the EV charging network at more than $2 billion USD. The two parties are expected to announce the sale as soon as Tuesday, provided that negotiations don’t break down.

Electrify America’s growth ambitions are expected to cost $2 billion over the next few years. However, raising capital by selling shareholding in the company will help pay for that expansion.

The EV charging network was established in late 2016 by Volkswagen, as part of a settlement in the wake of its admission to the “dieselgate” emissions scandal.

Siemens, which is also based in Germany, is no newcomer to the EV charging space. The corporation currently manufactures charging equipment for heavy-duty EVs and trucks in North Carolina, and also has other EV-focused operations in Texas, California, South Carolina, and Georgia.

The North American market is beckoning for more investment in charging infrastructure as EV sales soar.

Earlier this month, the White House proposed new standards to help meet the U.S.’s goal of reaching 500,000 EV charging stations across the country by 2030. In Canada, the federal government has earmarked almost $880 million CAD to build around 65,000 new EV charging stations.

Back in May, Electrify America unveiled new public charger designs and plans for lounge areas at stations.

Last year, it was similarly reported Volkswagen was seeking a co-investor in the Electrify America network, and it appears an announcement may be imminent.