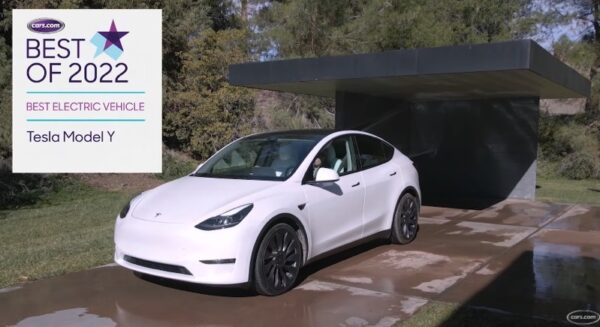 Police across the U.S. are working to electrify their fleets, and one major city in Texas is now the latest station to be approved for a trial period of electric vehicles (EVs).

The San Antonio Police Department is planning to invest in Ford and Tesla’s EVs to test if they were suitable for “law enforcement use,” according to agenda documents reported by My San Antonio.

The City Council has approved deals with both Tesla and Silsbee Ford, costing more than $121,000 total between a Ford Mustang Mach-E and a 2022 Tesla Model Y Long Range.

District 1 Councilman Mario Bravo said, “This is progress.” Bravo continued, “And I look forward to seeing how these test vehicles work out for SAPD.”

These EVs are part of a recent round of vehicle replacements approved by the Council, worth a total of $1.5 million.

San Antonio is also planning to add 50 EVs and hybrids, which the city plans to use for multiple city departments including the public works, parks and recreation, development services and fire departments.

The two most prominent EV brands being used for police work thus far are Ford and Tesla, with most departments using either the Mustang Mach-E, the Model 3 or the Model Y.

Tesla Launches Enhanced Autopilot in the U.S. and Canada, Again