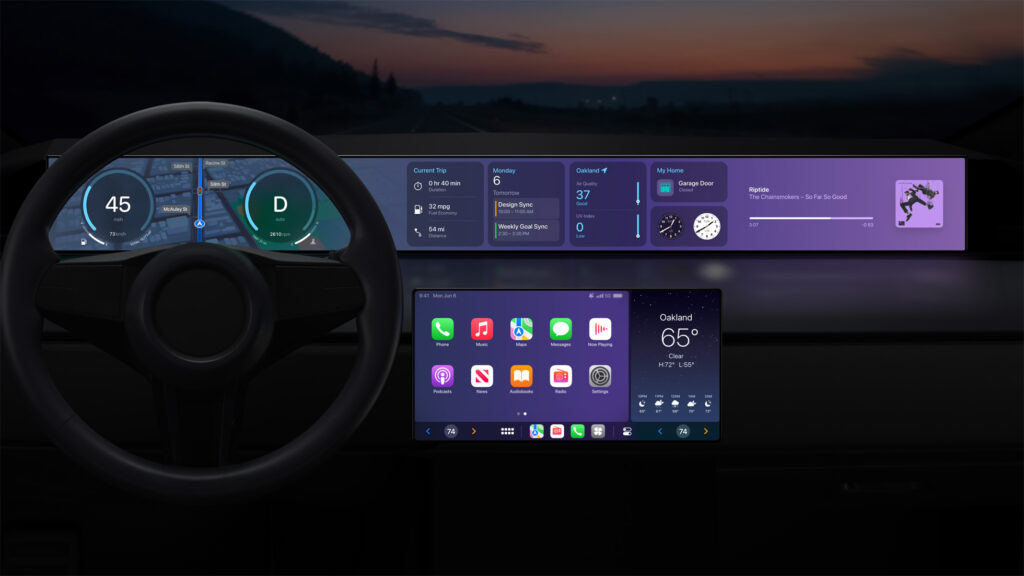 A new job listing shows that Apple is seeking an automotive software engineer in the world’s largest auto market, ahead of the iPhone maker’s plans to develop its own vehicle.

Apple is hiring a Car Experience Partner Engineer in China, according to a job listing on the company’s website (via CnEVPost).

The position asks for qualifications such as expertise in embedded systems engineering, and the ability to assess usability, among others.

The listing also says the role can be performed in Shanghai, Shenzen or Beijing.

In the job listing, Apple writes, “This is a hybrid role between technical engineering and program managing – you will be responsible to provide technical design and development guidance, to handle certification records across the Car Experience programs (inc. CarPlay, car keys in Wallet) and to facilitate communication between Apple and global automotive industry engineering.”

The listing, dated May 30, also says candidates should have good communication skills in both Chinese and English, as well as a Bachelor’s in Computer Science, Electrical Engineering or a related degree.

Earlier this month, Apple previewed a major CarPlay update at its annual developer conference, for a handful of electric vehicles (EVs)