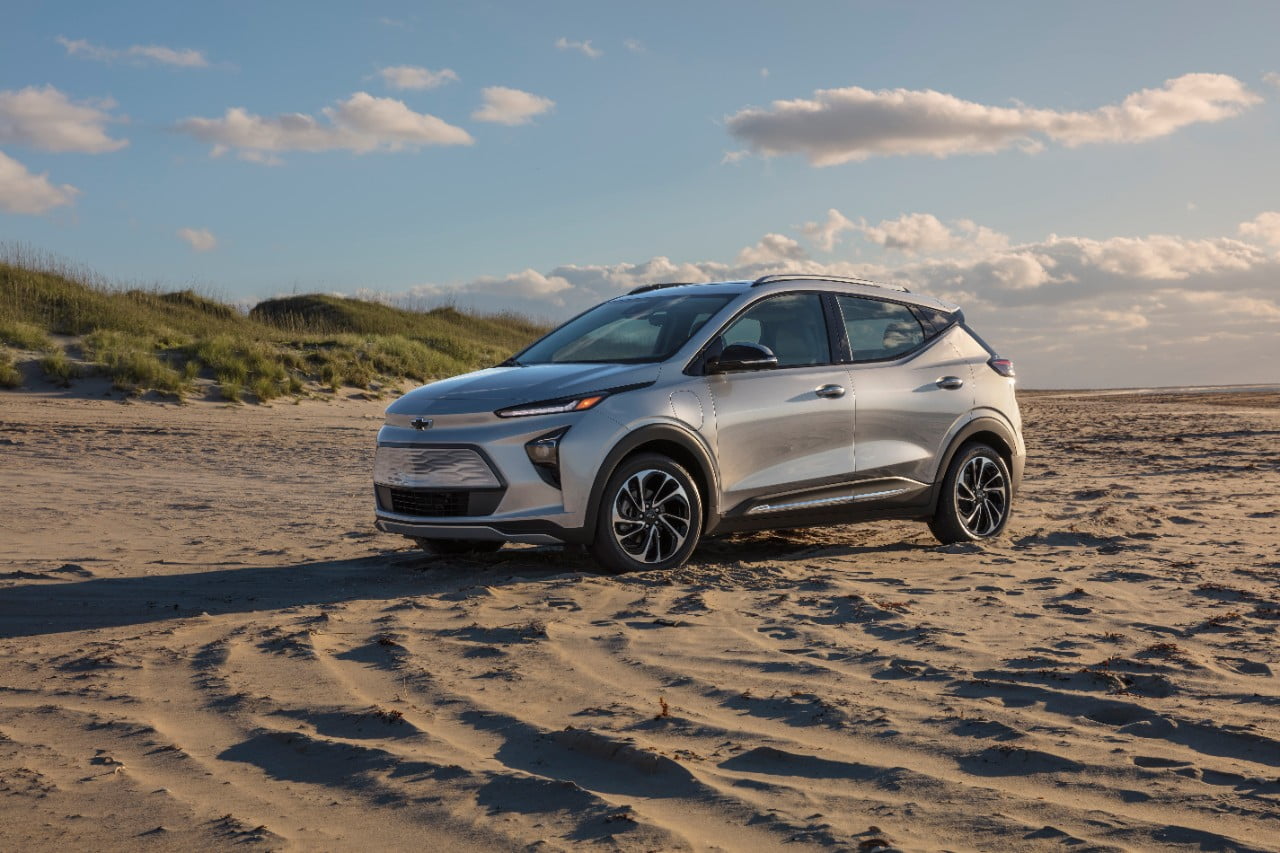 The veteran automaker is reducing the base prices for both the 2023 Chevy Bolt EV and Bolt EUV by up to 18% compared to the 2022 model year — reports The Verge.

The carmaker’s decision is an outlier in the automotive scene right now. Between inflationary pressure on the costs of materials, labor, and logistics, component supply shortages, and market volatility from rising geopolitical tension in Europe, vehicle prices are constantly going up and not the other way around.

GM says it wants to make sure customers, both existing and potential, know that “affordability has always been a priority for these vehicles.”

Take a look at the updated starting prices in the U.S. below:

“This change reflects our ongoing desire to make sure Bolt EV/EUV are competitive in the marketplace,” said a GM spokesperson. “As we’ve said, affordability has always been a priority for these vehicles.”

However, the price cuts may also be a move to get back into the market’s good graces after the legacy automaker had to recall every single Chevy Bolt ever made last year over a battery-fire risk.

GM also decided to suspend production in order to remedy the issue on the assembly line, presumably by sourcing batteries that are less likely to catch fire. The pause had to be extended more than once, and production didn’t resume until earlier this year in April.