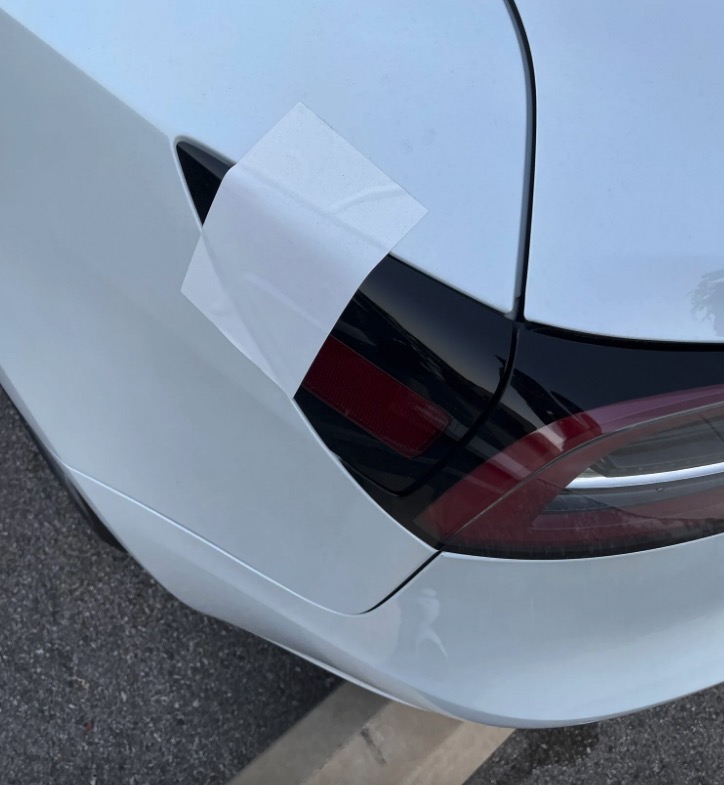 Tesla’s service centers are meant to help customers get the hardware they need before and after delivery, though one buyer’s recent experience is causing concerns over the battery remaining uncharged for several weeks. The issue? Cars arriving at service centers do not have charge ports, thus, cannot be delivered to customers.

Some new Tesla vehicles have been sitting at the automaker’s service centers for more than a month without charging, as detailed by one Model 3 owner on Monday (via Reddit).

In a post, the owner explained that the Model 3 Performance was manufactured on April 19, though it’s still reportedly sitting at the service center without having been charged — and while being exposed to the elements.

When speaking to service center employees, the owner says that they have called multiple times and have been told differing things including that they’re waiting for firmware, missing parts, or that they’ll contact the owner when it’s ready.

In the post detailing the account, the owner said, “It seems like they’ve forgotten about our cars and we are just waiting indefinitely for when Tesla decides to send them the parts. I’m actively making the payments on the vehicle, large down payment paid on the 4/28 and nothing to show for it.”

The owner continued, “I’m worried about possible damage to the battery as these vehicles are now 4+ weeks without any charging. I’m not sure what to do anymore.”

On the TMC Forums, many future owners are also dealing with the same issue, points out Tesla North reader @NPS023.

One owner awaiting delivery, ‘jaybrad’ from the TMC Forums, shared pictures of a Model 3 with a piece of tape over the charge port.

“When I was at service last week to speak with them about this delay, I had seen a customer taking delivery of a white Model 3 LR like I had ordered. I asked if I could look at their VIN and sure enough it was a newer (higher) VIN# than mine. I drove by service today and my car was still sitting in the same spot with that big piece of white tape still stuck on the charge port door,” said ‘jaybrad’.

“Nothing done. This is absolutely starting to piss me off. Is Tesla ok with their customers being put in this position? Especially when they have the parts now and putting them on current production vehicles. Send the damn parts already! I’m very disappointed to say the least,” said ‘jaybrad’.

However, the tide may be turning for those awaiting parts for their sitting Teslas, likely due to the ongoing supply chain shortages and backlogs. On Thursday, TMC Forum member ‘z0lt3c’ said they received confirmed delivery at Tesla Princeton for May 31, 2022, after awaiting their ECU charge port part for their Model Y 7-seater since May 5.

Are you awaiting a charge port for your Tesla delivery? Let us know in the comments below.

Tesla Owners 50% Less Likely to Crash vs Their Other Cars: Study