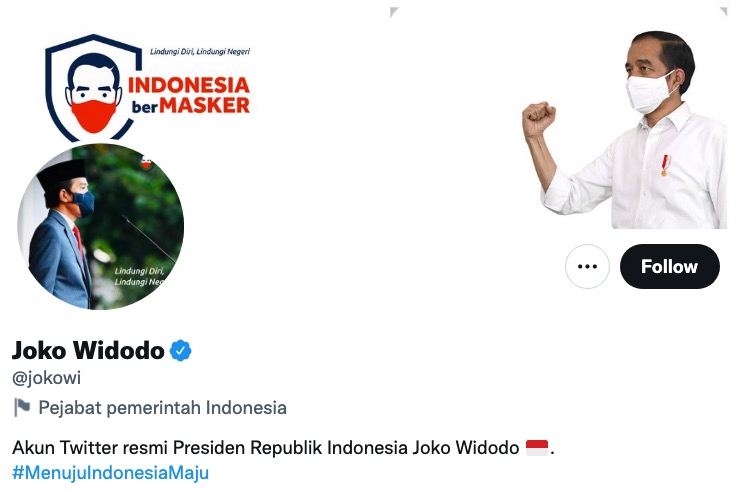 Indonesian President Joko Widodo plans to meet with Musk on an upcoming trip to the U.S., according to statements from a minister on Monday (via Reuters).

The meeting will take place over plans to accelerate Indonesia’s development of nickel for electric vehicle batteries.

In a streamed media event, Luhut said, “They will visit Morowali… They are very satisfied with the data they have received so far.”

Luhut also wrote in an Instagram post that he expected, “discussions regarding the progress of Indonesia’s nickel industry development, which is high-tech, which can bring our country into the global supply chain of the electric vehicle industry.”

The Indonesian President, often referred to as Jokowi, is traveling to the U.S. this upcoming week for a summit in Washington D.C. for Southeast Asian leaders.

Tesla supplier Vale SA is based in Brazil and is operating out of Canada for the automaker’s supply, but it also has nickel mining operations in Indonesia.

Although Tesla currently remains the top electric vehicle (EV) manufacturer in the U.S., a new study shows that increasing competition is slowly chipping away at the company’s market share. Tesla has a 65 percent EV market share in the U.S. in the first nine months of 2022, which is down from 79 percent in 2020, […]
Peter McGuthrie
23 hours ago

As Tesla heads into the final month of the year, the automaker is looking to boost customer orders with a new discount option for its flagship sedan and SUV models. Tesla is offering a $3,750 discount on Model 3 and Model Y orders in North America, as seen in a text message sent from the […]
Peter McGuthrie
23 hours ago