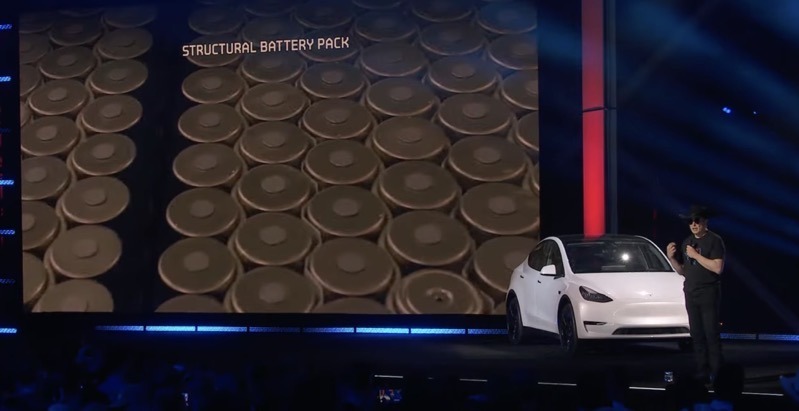 After reports came out that Tesla had a supply deal with Brazilian miner Vale, the company has officially announced a supply deal for nickel coming from Canada.

Tesla has signed a long-term supply deal with Brazil’s Vale SA as announced by the mining company on Friday, according to Reuters.

Vale will provide Tesla with nickel from the company’s Canadian mining operations, though the financial details of the contract are not clear.

In a securities filing, Vale said the deal supplies Tesla with low-carbon, class 1 nickel, lining up with its strategy to increase electric vehicle (EV) industry exposure.

Vale is aiming for between 30 and 40 percent of its class 1 nickel sales going to the EV sector, just as the industry is in its infancy.

Tesla has supply deals with nickel suppliers around the world, including over $1 billion per year spent on Australian minerals.

Last month, Tesla CEO Elon Musk said that Tesla could get into its own lithium mining if raw materials costs continued to soar.

By far, China produces most of the world’s minerals for batteries, though bids to get its supply from elsewhere from Tesla are expected to reduce the automaker’s reliance on the country in years to come.