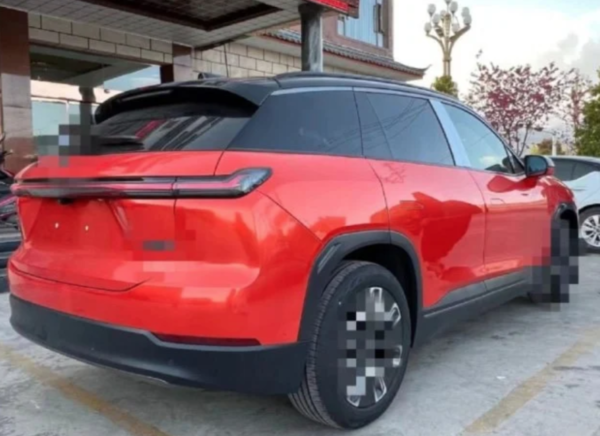 NIO plans to unveil the ES7 electric SUV at the end of the month, and a handful of pictures have surfaced showing the vehicle without any privacy wraps ahead of the release.

The NIO ES7 was spotted in a series of photos without any camoflauge wrap, as shared on Thursday by Yiche (via CNEVPost).

The ES7 electric SUV is orange and has a drastically slanting back windshield. 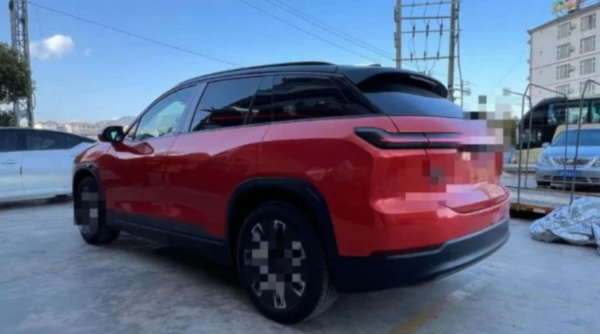 The photos only depict exterior shots of the ES7, though they capture a few different angles of the electric vehicle (EV). 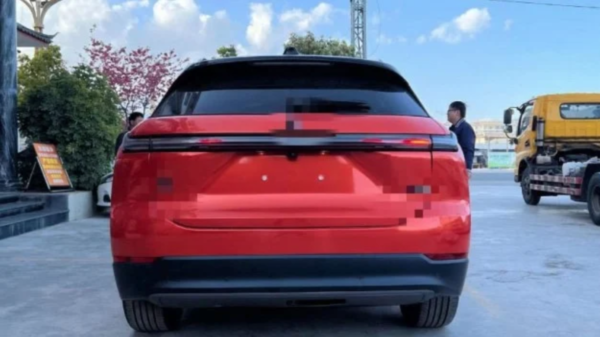 The ES7 includes five seats on the interior and is built with many of the same software features as the ET5 and ET7.

NIO originally planned to unveil the ES7 in April, but the Beijing Auto Show was pushed back until the end of May due to COVID-19 outbreaks across several parts of China.

Like many automakers, NIO had to suspend electric vehicle (EV) production last month due to the surge in cases.

Price increases are set to hit NIO’s vehicles on May 10, which the company has said are due to a rise in global raw material prices.