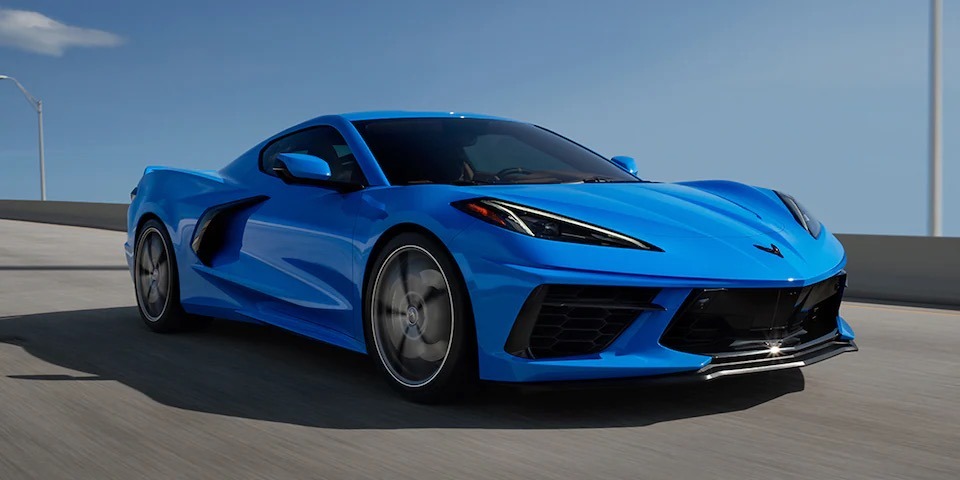 General Motors (GM) will produce electric versions of an iconic sports car, a move which has been alluded to over the past few years.

GM plans to produce an electrified Chevy Corvette next year, before producing a completely battery-electric version of the classic sports car, according to statements from President Mark Reuss reported by CNBC.

While an “electrified” version of the Corvette is set to come next year, Reuss didn’t share when a battery-electric version would be coming or whether he meant a traditional hybrid or plugin hybrid by “electrified.”

During an interview on Squawk Box, Reuss said, “We will have an electrified Corvette next year, so it’s coming very quick.” Reuss continued, “This is in addition to all of the great performance that Chevrolet and Corvette have been known for, for many, many years with our internal combustion engines.”

A teaser video was shared on Monday by Chevrolet, showing a camoflaughed Corvette driving and with engine sounds, suggesting the electrified version next year will be a hybrid:

BREAKING: An electrified #Corvette will be available as early as next year and a fully electric version to follow. Stay tuned for more. pic.twitter.com/6lDUWpOIZ2

A report from last year held that GM would extend the Corvette line to include an electric crossover.

Additionally, then-presidential candidate Joe Biden alluded to an electric 200-mph Corvette in a campaign video in 2020.

GM announced last summer plans to invest $35 billion through 2035 to move to only selling EVs.

More recently, GM and Honda announced a partnership to offer affordable EVs to the public starting as soon as 2027.