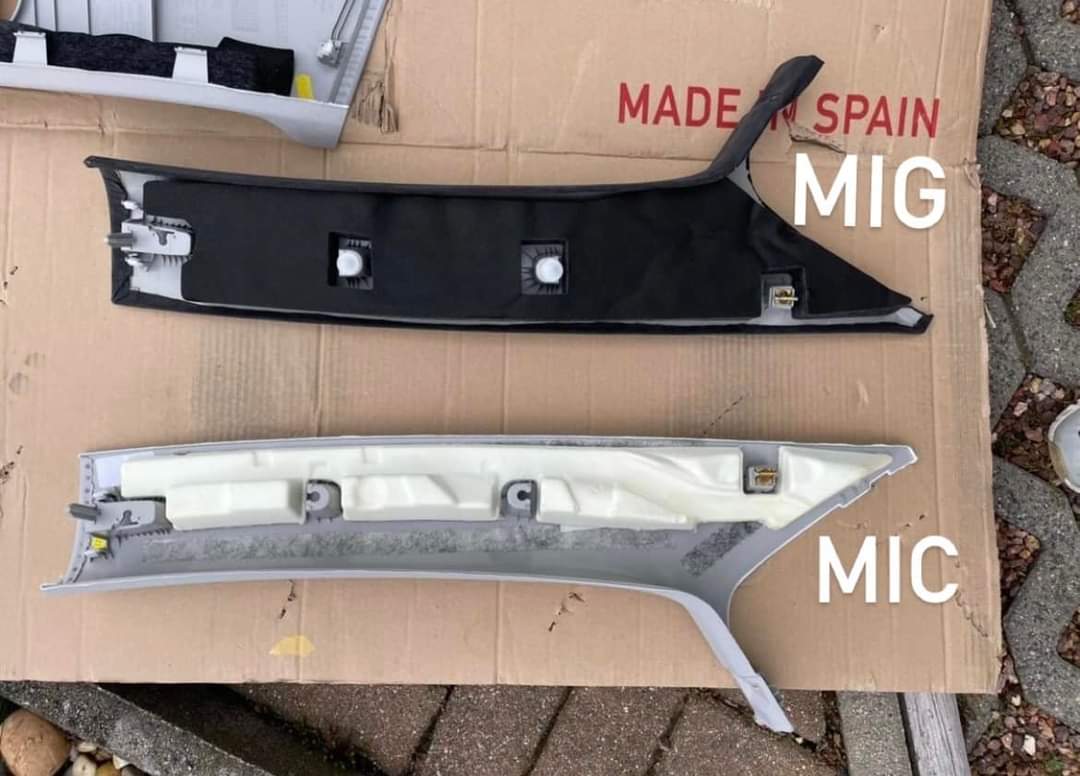 Tesla constantly updates its vehicles with new features and other tweaks even during the production cycle, instead of waiting for mid-cycle updates or model-year changeovers to implement improvements.

Production recently started anew at Tesla’s German Gigafactory in Berlin-Brandenburg, which is currently exclusively producing the Model Y. There are several differences between the Model Y units being manufactured at Giga Berlin and those being made elsewhere, including heated windshield wiper areas, updated wiper water nozzles, and lined door pockets for the Performance trim.

Another recently spotted difference between a Giga Berlin-made Model Y Performance versus a Model Y Long Range AWD from Tesla’s Chinese Gigafactory in Shanghai is that there is more foam lining the chassis of the German unit, according to @Tesla_Adri.

Interesting changes in the model y performance build in Berlin.

The most plausible explanation for the additional foam is sound dampening. The more foam you have in the build, the quieter the car’s cabin is going to be.

Tesla has previously made some major changes to its cars to improve sound quality and the in-cabin aural experience, including the introduction of rear acoustic glass last year.

The first Berlin-made Model Y units were delivered last month during a delivery event at Gigafactory Berlin that also featured an appearance from company CEO Elon Musk. Customer deliveries from Giga Berlin have officially started and are quickly picking up the pace.

Tesla Model Y buyers in Australia could bring the SUV’s price down by as much as $10,000, making it as affordable as the Mazda 3 with a new tax deal, according to The Driven. To achieve this level of savings, buyers must qualify for a combination of incentives including the country’s new fringe benefit tax […]
Peter McGuthrie
3 days ago