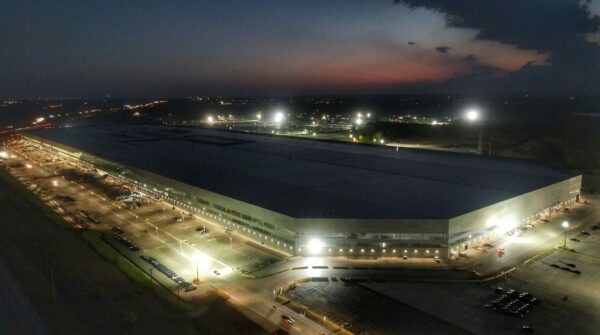 Tesla’s Gigafactory Texas is preparing for its Cyber Rodeo event set to begin on Thursday, with stages and finalized construction spotted in a nighttime drone flyover from @JoeTegtmeyer one day ahead of the event on Wednesday. 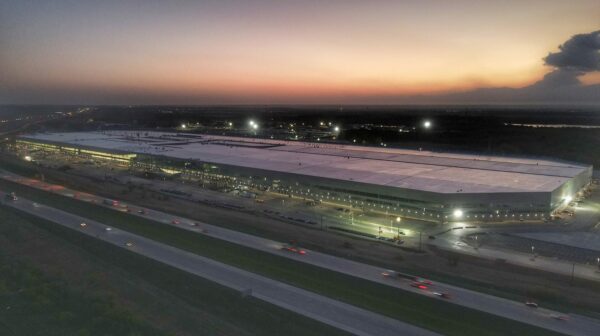 Tegtmeyer points out that lots of stages have been set up on the factory’s western side and that transformations on the north side of the building are nearly complete. 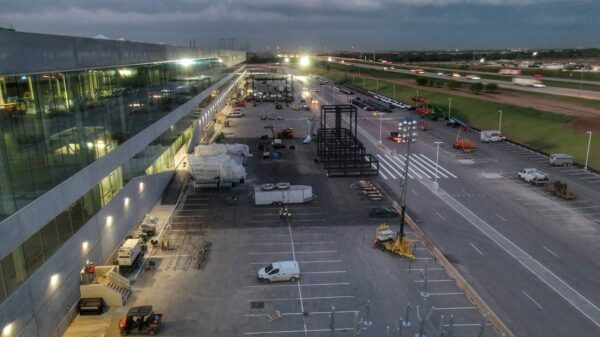 In addition, Tegtmeyer pointed out that a few “special arrivals” had been spotted, including what appears to include a pair of Tesla’s Cybertrucks, an original Roadster and a few other vehicles under privacy wraps. 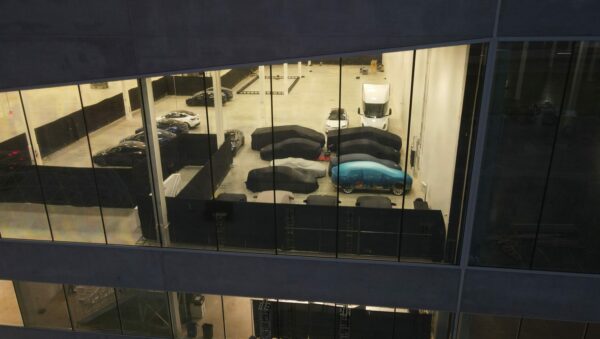 Tesla detailed a few notes about the event earlier this week, including that it is both invite-only and adults-only and a handful of items will not be permitted.

Last month, a Tesla Model Y was spotted driving out of the Texas Gigafactory, suggesting that the color could be debuted at the event.

In addition, a batch of white Tesla Model Y vehicles was spotted at Gigafactory Texas parked outside the facility last month.

Drone shots from yesterday taken by Jeff Roberts showed Gigafactory Texas ramping up preparations, with what looks like a fleet of Model Y units forming a Texas flag.