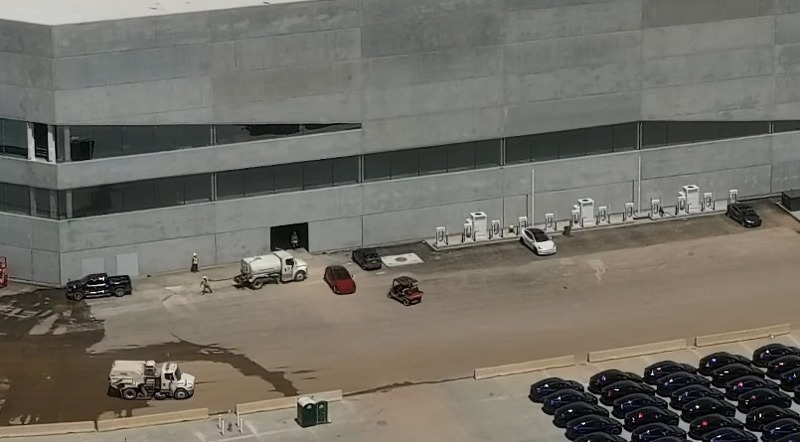 After seeing black and white Tesla Model Y vehicles rolling out of Giga Texas, we now have what appears to be the first red version of the car.

That’s according to drone pilot Jeff Roberts on Saturday, sharing a clip from his latest footage.

“I bet this is the one I saw speeding up the on-ramp a couple days ago! We’ll probably see a lot more red Ys in the next few days. Now we have black, blue, white & red Model Ys made at Giga Texas!”, said Roberts.

Check out his short clip below:

Tesla on Friday evening started sending out its invites for its ‘Cyber Rodeo’ event, set to take place on April 7, a grand opening event for the newest Gigafactory in Austin, Texas.