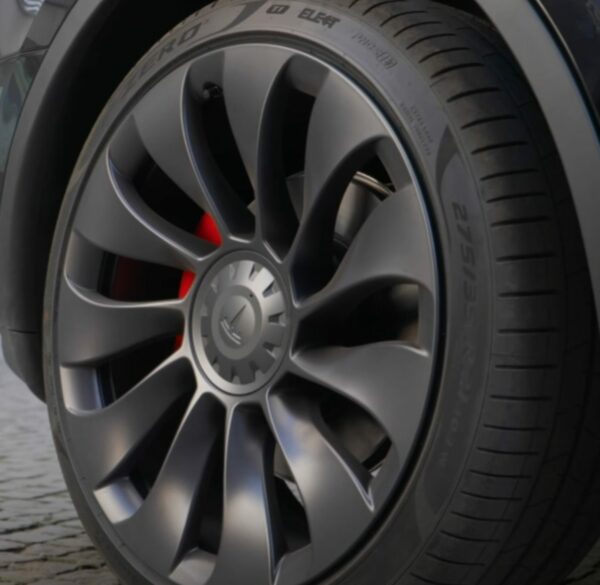 Tesla’s Model Y Performance made in Berlin come with revised T1 Pirelli P-Zero PZ4 tires, as detailed in a pair of photos shared on Sunday (via Reddit).

Pirelli’s T1 tires are a revised version of the company’s previous T0 tires, and they may include different compounds, structures and tread patterns, due to the way the company develops its tires. These tires are noted as custom made for Tesla on Pirelli’s website.

Another user pointed out that their Fremont-built Tesla Model Y Performance also has the T1 P-Zeros from Pirelli, which the original poster notes probably means they were used at the California factory before recently switching to Michelin’s all-season tires. 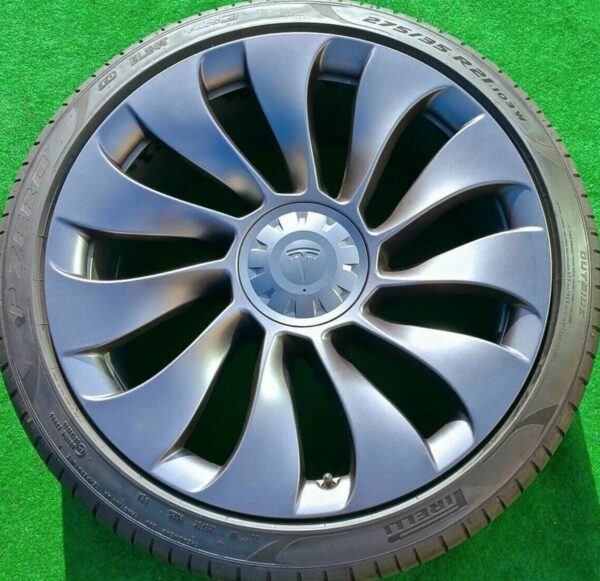 Some users noted a preference for Michelin tires, with one user even saying, “I’ve blown 3 of the OG Pzero tires in 25k miles. they are un unable to withstand any kind of pot hole.”

Tesla revised its Model Y winter wheel package pricing in January, also increasing the cost of its snow chains in the upscaled prices.

In China, the Tesla Model Y switched to Goodyear tires from Hankook/Michelin tires as far back as last March.

You can also see a Tesla Model Y with Performance tires testing them out in the snow, in a video shared in January from Tommy L Garage.

China’s new-energy vehicle (NEV) sales dropped in the last week of November, as was measured by insurance registrations. BYD with its hybrid electric vehicles doubled Tesla’s sales to top NEV leaderboards in China during the fourth week of November, with BYD overseeing 38,480 insurance registrations while Tesla had 16,121, according to a report from CnEVPost. […]
Peter McGuthrie
10 hours ago

After Tesla stepping up its hiring efforts in Thailand earlier this year caused some to expect an upcoming launch in the country, the automaker has officially announced plans to start selling cars there. In a post on LinkedIn, Tesla shared a photo with text in Thai translating to “Hello Thailand,” and saying “See you December […]
Peter McGuthrie
12 hours ago