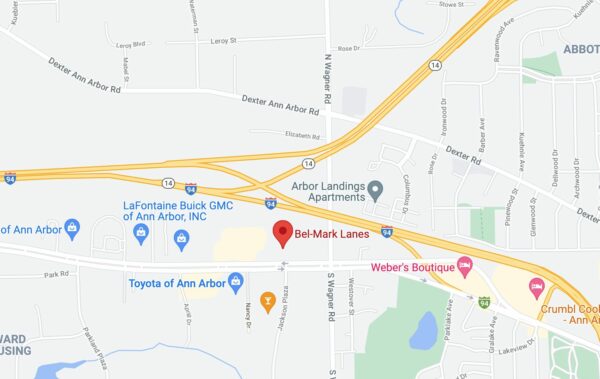 A local bowling alley in Ann Arbor, Michigan is set to close in April and reopen as a Tesla Service Center, according to M Live (via Reddit).

The lot is located on 3530 Jackson Road in Ann Arbor, with the bowling alley having been sold to real estate developers who are planning to turn the site into a Tesla store.

The location will mark the third service center Tesla builds in Michigan, with many users in the Reddit thread saying they drive multiple hours to get to a service center.

While the original story reported the site as a Tesla dealership, Tesla’s business model includes stores/showrooms rather than dealerships, as a vehicle’s price is already confirmed and does not need to be set by local dealers.

Tesla also conducts the vast majority of its sales online.

A bill in Michigan that could have effectively banned Tesla sales in the state due to their lack of a dealership model failed the senate in December 2020.

Similar laws make it so that Tesla buyers in Texas must have the vehicle shipped out of state before taking delivery — with the policy still in place even as the automaker prepares to complete its Austin, Texas Gigafactory.