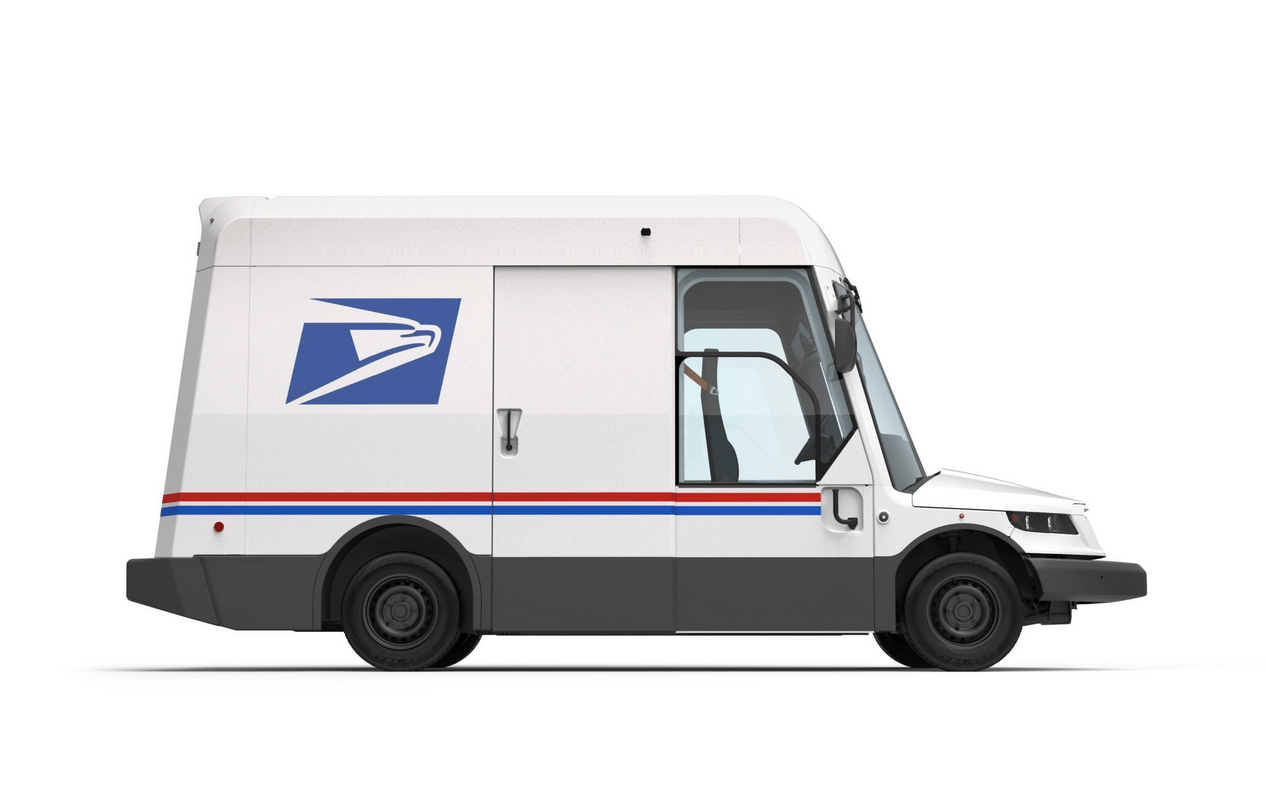 The USPS has been looking at replacing more than 150,000 Grumman Long Life Vehicles (LLVs) with new delivery trucks since 2015. The new fleet was originally expected to consist mostly of electric trucks.

However, a 10-year contract for the new trucks was awarded to Oshkosh Defense last year with only 10% of the purchased vehicles being all-electric.

The Biden administration and the EPA have informed the USPS, which operate independent of the government’s executive branch, that the new gasoline trucks to be supplied by Oshkosh are only marginally more efficient (0.4 mpg) than the ones they are replacing, at 8.6 mpg versus 8.2 mpg for the older LLVs.

The EPA also said that the Environmental Impact Statements (EIS) conducted by the USPS at the time of awarding the contract were not executed properly.

The EPA on Wednesday sent a letter to the USPS, urging the federal postal service to hit pause on the plans for its new delivery fleet and consider replacing more of its purchases with electric trucks.

The agency also renewed its objections on the EIS conducted by the Postal Service, noting that “the final EIS remains seriously deficient.”

Delivery trucks are designed to be in service for a long time, and the USPS deciding to purchase a new fleet that is 90% gasoline-powered could be a significant setback to President Biden’s January 2021 executive order to replace the federal government’s current fleet of vehicles with all-electric alternatives.

The EPA and the Biden Administration both also hold the power to sue the USPS to reconsider the truck purchases, which Adrian Martinez, an attorney for the environmental law firm Earthjustice, thinks could work.

“It is hard to predict what courts will do, but the Postal Service’s work here is just so embarrassingly flimsy,” said Martinez to the Washington Post.

It is hard to justify buying a fleet of over 150,000 delivery vehicles made up primarily of gas-powered trucks, especially in an era where delivery behemoths like Amazon and logistics giants like FedEx are aggressively transitioning their fleets to all-electric.

However, the USPS says buying tens of thousands of electric trucks instead of gas guzzlers would simply be too expensive for the government agency.