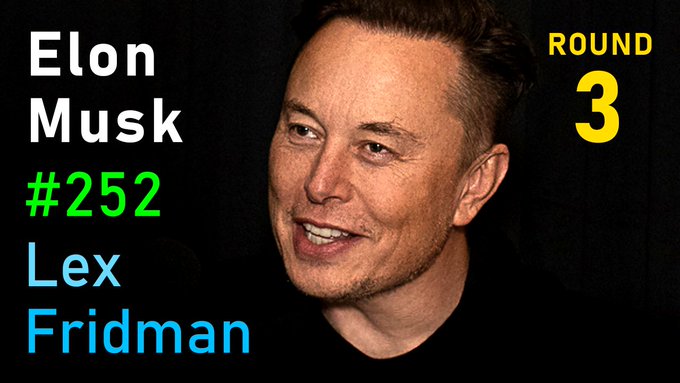 Elon Musk thinks it is pretty clear that the supersecretive cryptocurrency expert Nick Szabo is Satoshi Nakamoto, the anonymous creator of Bitcoin, even though he believes it doesn’t really matter who actually created the digital currency (via Yahoo Finance).

“You can look at the evolution of ideas before the launch of bitcoin and see who wrote about those ideas,” Musk told Artificial Intelligence researcher Lex Fridman in a podcast published Tuesday when asked what he thought about Nakamoto’s identity.

The Tesla and SpaceX CEO admitted that he “obviously” does not know for certain who created Bitcoin — his interest in the digital currency is limited to investing in it for profit and his electric car company possibly accepting it as a mode of payment (again).

However, Musk considers Szabo’s theories and ideas integral to the creation of the decentralized digital currency that brought cryptocurrency and blockchain into the mainstream.

What’s more, a team of linguistic researchers in 2014 compared Nakamoto’s infamous Bitcoin whitepaper against papers written by Szabo and 10 others, finding convincing evidence that it was indeed written by Szabo.

“The number of linguistic similarities between Szabo’s writing and the bitcoin whitepaper is uncanny,” the researchers said, adding that “none of the other possible authors were anywhere near as good of a match.”

Szabo is a renowned expert on cryptocurrencies and blockchain technology who has spoken publicly about Bitcoin on numerous occasions, but he has repeatedly and categorically denied claims that he invented it. Szabo did, however, create another cryptocurrency, known as “bit gold”, that preceded Bitcoin in 1998.

Musk doesn’t think it really matters who invented Bitcoin, though. “What is a name anyway? It’s a name attached to an idea. What does it even mean, really?” pondered the billionaire CEO.

“A rose by any other name would smell as sweet,” Musk quoted William Shakespeare to summarize his thoughts on the topic.

For those interested, Musk and Fridman talk about Satoshi Nakamoto at the 1:00:16 timestamp in the latter’s recently published podcast featuring Musk.