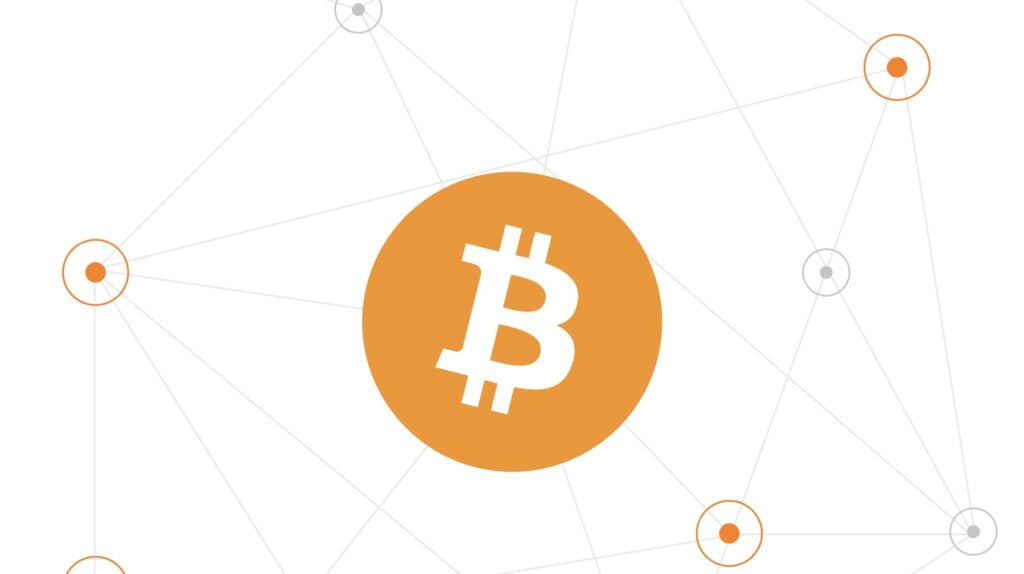 According to leading technology analyst Dan Ives, Tesla’s $1.5 billion USD investment in Bitcoin via Coinbase earlier this month has already yielded the electric vehicle giant over $1 billion USD in profit.

“Based on our calculations, we estimate that Tesla so far has made roughly $1 billion of profit over the last month…To put this in perspective, Tesla is on a trajectory to make more from its Bitcoin investments than profits from selling its cars in all of 2020”, wrote Wedbush analyst Dan Ives.

The total profit Tesla reported for the entirety of 2020, its first full-year of profitability, was $721 million USD.

Bitcoin was sitting pretty at a per unit price of $54,000 USD on Friday, with the price rocketing to yet another all-time high of $57,492 USD on Saturday. Bitcoin has seen a 90% growth in price so far in 2021, although many question the stability of this intangible asset.

The meteoric rise in the value of Bitcoin is perhaps one of the few that rivals Tesla’s own — the electric vehicle giant saw a 700% increase in share price by the end of 2020, and has grown 11% so far in 2021, giving it a tremendous market cap of over $800 billion USD.

While Tesla CEO Elon Musk has made it clear on Twitter that he is an engineer, not an investor, he has also stated that he believes in Bitcoin and the concept of an unregulated, decentralized currency. Tesla plans on accepting cryptocurrency payments for its products in the near future.

At the time of this writing, Bitcoin commands a total market valuation of over $1 trillion USD.