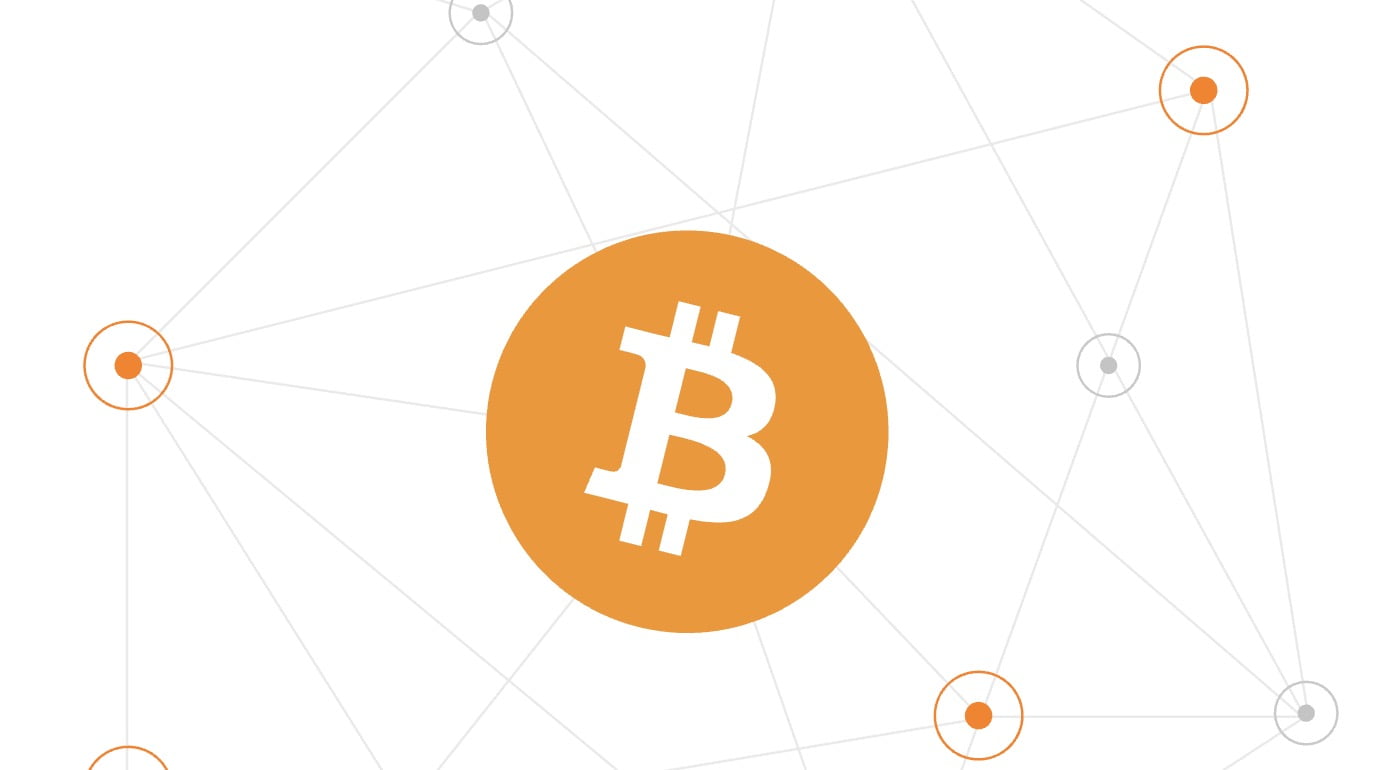 Earlier this month, Tesla revealed it had invested $1.5 billion USD into digital currency, Bitcoin. The company also stated it would accept Bitcoin payment in the future for Tesla purchases.

Now, we may know how Tesla purchased its Bitcoin, according to The Block, which says it has “learned that Tesla is among Coinbase’s deep-pocketed corporate clientele.”

Unnamed sources close to the deal note Coinbase helped Tesla purchase its Bitcoin investment during several days in the first week of February.

The Block says the Bitcoin order “was routed to several over-the-counter trading desks,” in similar fashion to how the latter helped MicroStrategy purchase its own Bitcoin investment.

“The source, who spoke on the condition of anonymity, said that Coinbase’s prime brokerage arm counts more than five Fortune 500 companies as clients,” reports The Block, noting Coinbase is preparing to go public later in 2021.

With Bitcoin’s latest price surge, topping $51,000 USD for the first time, Tesla probably has made more money from its cryptocurrency gains, than from sales of its electric vehicles, points out Yahoo News, which provided the following breakdown:

Based on these scenarios, the value of Tesla’s Bitcoin is worth the following with the current Bitcoin price of $48,450.

Tesla’s Model 3, Y and S units make up a market share of 26.33 percent of the electric vehicles (EVs) in Denmark, according to data shared by the Danish car imports trade association De Danske Bilimportører (via @Tesla Club Danmark). Out of a total of 105,379 EVs on Denmark’s roads, the data shows that Tesla’s […]
Peter McGuthrie
6 hours ago

As electric vehicles (EVs) continue to gain steam across worldwide markets, one European country known for early adoption of zero-tailpipe-emission vehicles has just reached a new record for single-day deliveries from Tesla. Tesla set a new daily record with 297 vehicles delivered to Norway in one day with Model Y cars from Giga Berlin, as […]
Peter McGuthrie
6 hours ago

Tesla adjusted its Supercharger pricing in Germany and some other European countries again, this time raising prices by six to nine cents per kilowatt-hour at each station, reports @Tesla_Adri, sharing screenshots from @ModelXOlli. Along with the news, Tesla Adri also shared screenshots of the Hilden Supercharger preview on the Tesla mobile app before and after […]
Peter McGuthrie
7 hours ago