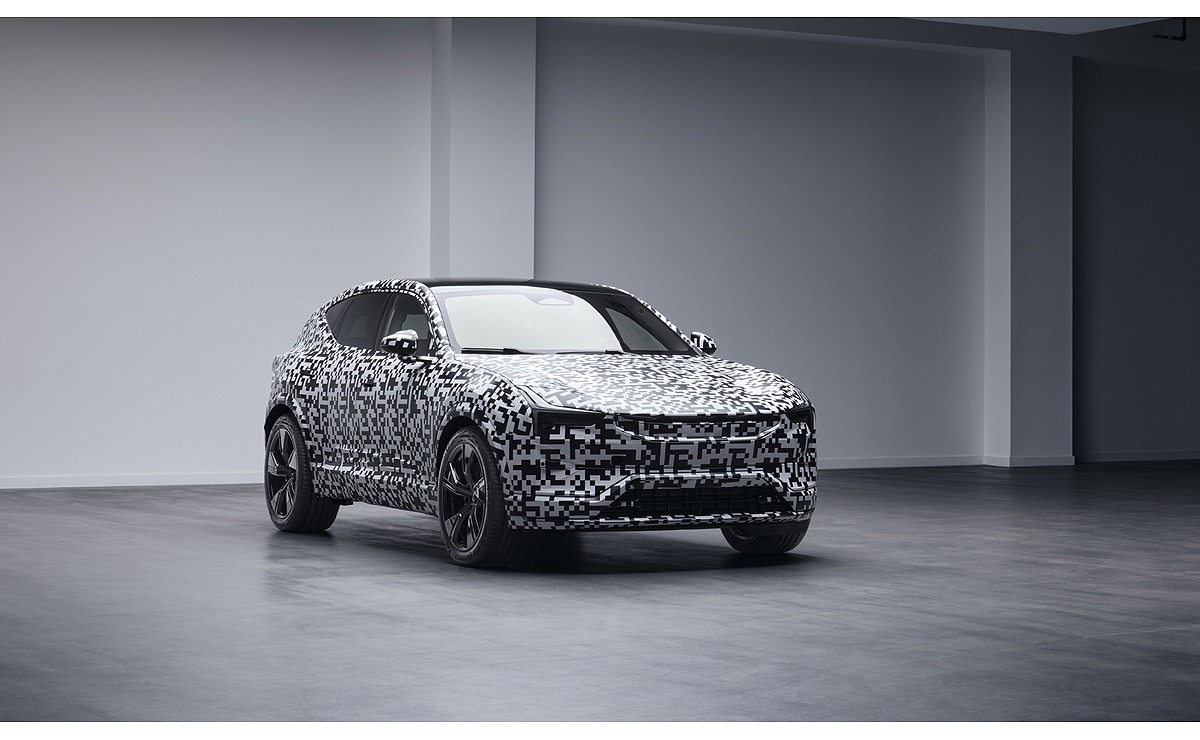 According to Automotive News, Swedish electric vehicle (EV) maker Polestar on Thursday announced plans to double the number of showrooms, or “Spaces,” it has in the U.S. by 2023, and up the total number of Spaces it has globally from 86 today to 150 by year’s end, 2022.

Polestar said its 25 U.S. showrooms would grow to 38 in 2022, and to 50 by 2023. Alongside the announcement, the automaker also teased its upcoming all-electric Polestar 3 CUV, expected to launch next year.

The company said the Polestar 3 will feature lidar technology, as well as hardware and software that will start offering “autonomous highway piloting” to customers “around mid-decade.”

The expansion plans come as Polestar gears up to go public by merging with Gores Guggenheim, a special-purpose acquisition company (SPAC), at a valuation of $21 billion USD.

“From here on in, Polestar is all about growth,” Polestar CEO Thomas Ingenlath said while speaking with investors and media in New York earlier today.

The company also plans on opening “satellite sales offices” in lower-volume markets, and launching an importing operation with “experienced local partners” in some markets. Earlier this year, Polestar said it would enter nine new markets across the world in 2021.

According to Polestar, the company is “on target” to accomplish its goal of 29,000 vehicle deliveries this year and expects to sell 290,000 annually by 2025. Polestar hopes to be operating in 30 markets by the end of 2023.

“This adoption from internal combustion to EV is going to grow at a startling rate in the coming years, so naturally with the advent of the network growing and the brand awareness and product portfolio continuing to grow, we’re going to be there with an offer,” Gregor Hembrough, head of Polestar USA, told Automotive News.

Polestar, a subsidiary of veteran carmakers Geely and Volvo, also said it will launch a new model every year for the next three years, starting with the Polestar 3 in 2022. Last month, Polestar teased its Precept EV, branded as the ‘Polestar 5’, for a 2024 launch.