Polestar to Launch in 9 New Markets Globally in 2021 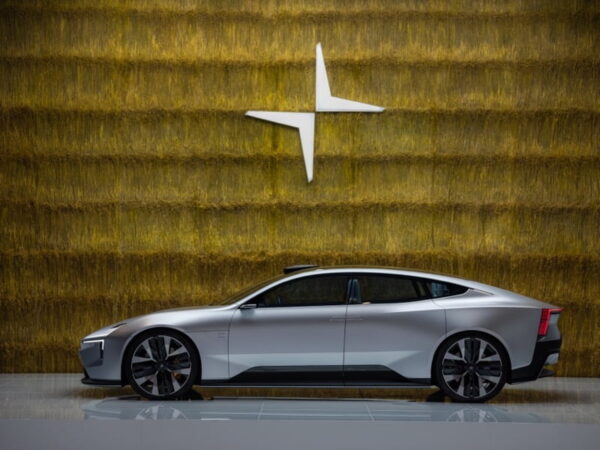 As electric vehicles (EV) popularity expands throughout the world, Polestar is expecting to expand with it, as evidenced by new plans to sell its EVs in a number of new markets.

Polestar plans to launch in nine new markets by the end of this year, as the company plans to double its retail stores to 100 locations, according to TechCrunch. In addition, the Swedish automaker plans to add temporary pop-up stores, as well as 650 “service points,” with hopes to exceed 780 by the end of the year.

Polestar, owned by Volvo – which is ultimately owned by China’s Geely Holdings – plans to launch its EVs by the end of this year in Austria, Australia, Denmark, Finland, Hong Kong, South Korea, and Singapore.

Currently, the company offers the Polestar 2 electric sedan and the hybrid Polestar 1, with Polestar 3 production expected to start as soon as 2022.

Earlier this year, Polestar also raised $550 million USD from new investors, and with Long Range and Dual-Motor variants now available for the Polestar 2, the company seems to be doing all it can to ride the early waves of mainstream EV adoption.