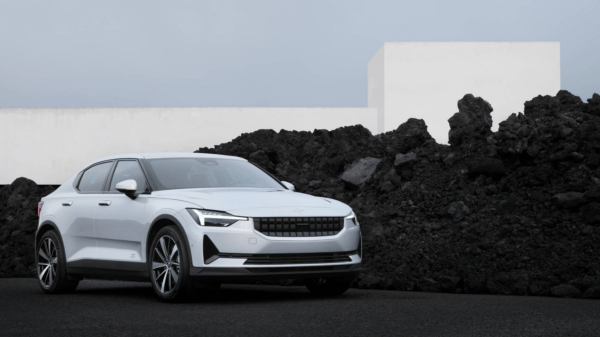 The first deliveries of the Polestar 2 began last year, and a new update from the company shows new plans to grow the Polestar 2 family into new variants.

In a press release Tuesday, Polestar announced its plans to expand the Polestar 2 model to include three variants, including three separate powertrains, both dual and single-motor, as well as new long and standard-range battery options.

Thomas Ingenlath, Polestar CEO, said, “2021 is the year in which Polestar 2 will really gain momentum.” Ingenlath continued, “We launched with a strong offer which has set a great tone for the car. Now, we expand the offering with additional versions – each maintaining its unique design, premium quality and fun driving experience.”

In comparison with Tesla’s Model 3, the Polestar 2 range has had trouble keeping up with the flagship Tesla sedan. Still, the addition of new variants may continue to help Polestar reach new customers, even if it can’t be expected to soar as high as Tesla anytime soon.

Tesla Confirms it Will Store Chinese Data on Servers in China