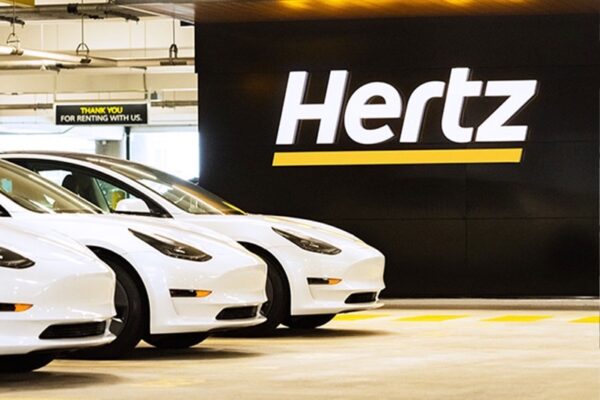 Following the announcement from Hertz to buy 100,000 Teslas in a $4.2 billion USD deal, the company has said it has started receiving Tesla vehicles, though a contract apparently hasn’t been signed.

Hertz said it has already started receiving Teslas, but it didn’t address a tweet from Tesla CEO @Elon Musk on Monday saying that no “contract has been signed yet,” according to Bloomberg.

The tweet came in response to someone thanking Musk with a picture of their Tesla stock going up, with Musk adding that the company “has far more demand than production,” confirming earlier reports that Hertz wouldn’t receive discounts and would pay full price for the vehicles.

If any of this is based on Hertz, I’d like to emphasize that no contract has been signed yet.

Tesla has far more demand than production, therefore we will only sell cars to Hertz for the same margin as to consumers.

Hertz deal has zero effect on our economics.

In a statement on Tuesday, Hertz said, “As we announced last week, Hertz has made an initial order of 100,000 Tesla electric vehicles and is investing in new EV charging infrastructure across the company’s global operations.” The email continued, “Deliveries of the Teslas already have started. We are seeing very strong early demand for Teslas in our rental fleet, which reflects market demand for Tesla vehicles.”

On Sunday, Hertz announced that Tesla rentals would start November 1, alongside a free Supercharging promotion that lasts through the end of January. The rental price of a Tesla Model 3 varies depending on where a user is located, with some reporting the price ranging between $135 and $145 a day.

The tweet from Musk has apparently put a damper on Tesla’s stock price, as its recent rally has dampened, with shares trading down 3.8% at $1,162 per share, after closing at an all-time high on Monday.