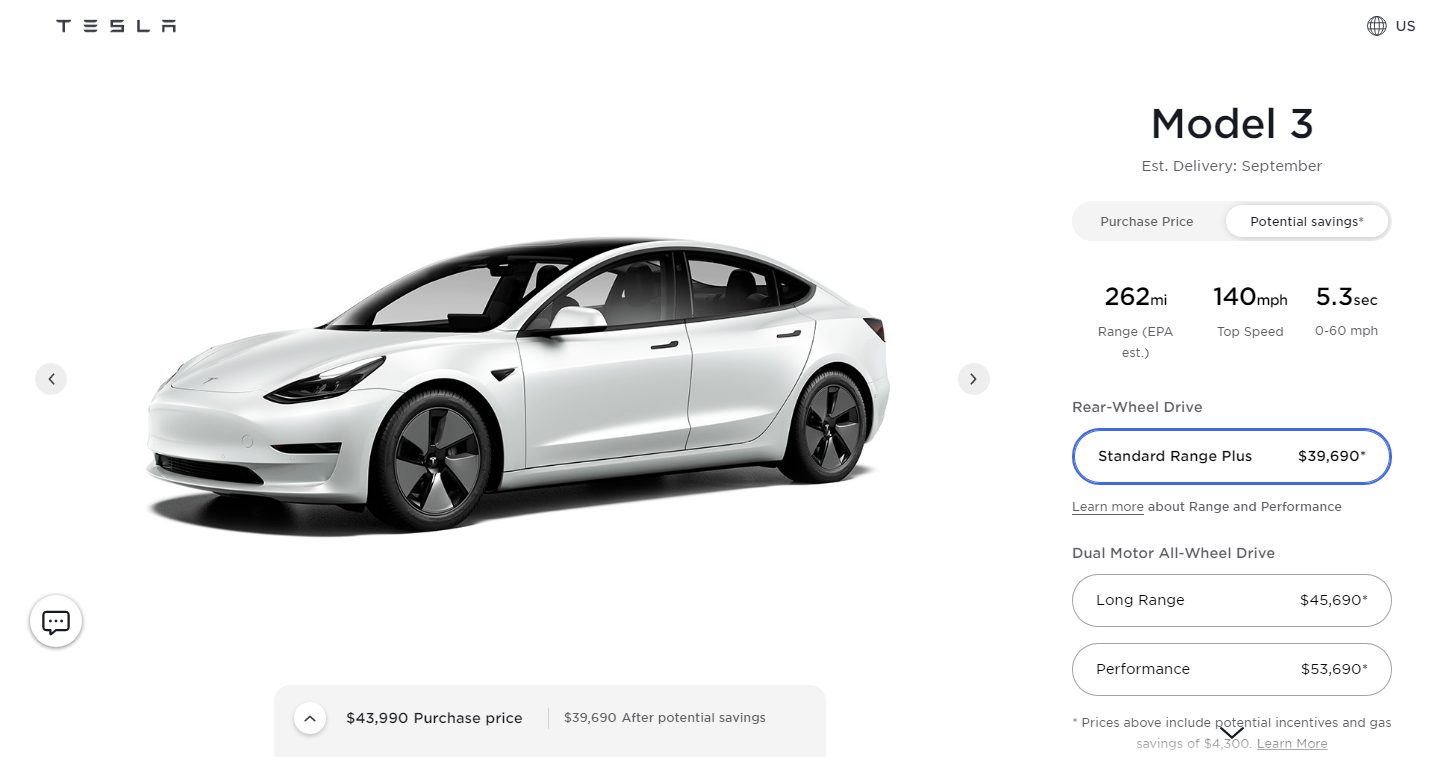 Tesla has increased the prices of the Model Y Long Range and Model 3 Standard Range Plus in the U.S. by $2,000 USD each. The change was spotted Friday evening by Tesla investor and sleuth Sawyer Merritt (@SawyerMerritt).

Here are the new starting prices for both vehicles:

BREAKING: Tesla has increased the price of US Model Y Long Range and Model 3 Standard Range Plus variants by $2,000. No change to performance variants.

Tesla has had to increase the prices of its two most popular electric vehicles (EVs) twice in October alone. Demand is mounting — both the Model 3 SR+ and Model Y Long Range are sold out in the U.S. and Canada well into 2022, but so are the trickle-down effects of the global semiconductor shortage.

If you’ve been on the fence over placing an order for a Model 3 SR+ or Model Y LR, now may be the time — you never know when prices may jump up again, and wait times for the Model 3 SR+ are 11 months (and climbing) as it is.

The Model Y received approval for sales in Australia last month, so Tesla’s all-electric CUV may be making its debut down under soon.