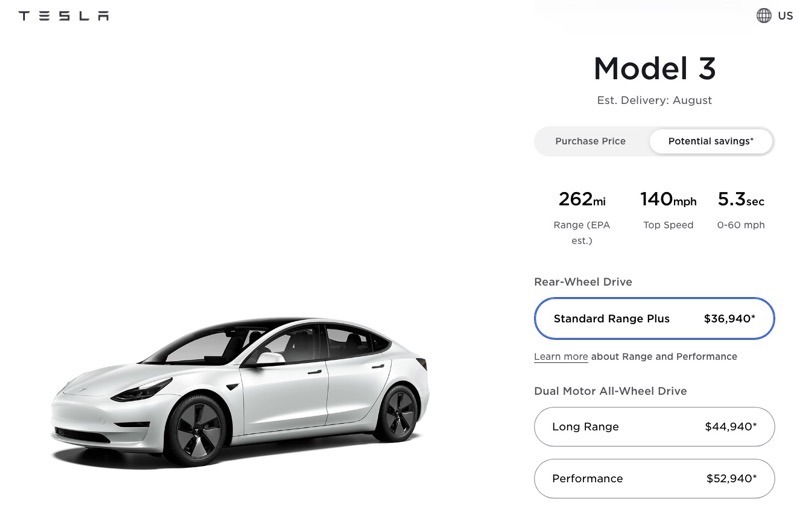 Tesla continues to push back estimated delivery dates of its vehicles, and for its basic Model 3 electric sedan, the wait time has reached 10 months for new orders.

Tesla continues to grapple with a global semiconductor shortage, plus supply chain constraints for various auto parts. CEO Elon Musk recently said the company has spent extraordinary amounts of money flying parts to its factories to build its cars.

Demand for the company’s cars is not helping the situation and Tesla has adjusted its pricing accordingly, even raising the price of its basic Model 3 by $2,000 CAD in Canada, and removing specs and pricing from its Cybertruck order page until 2022.

Tesla is expected to have its Gigafactories in Texas and Germany up and online by this year, but reaching volume production at Giga Berlin, according to Musk, may take longer than the time it took to build the latter itself.

The U.S. automaker is set to announce its Q3 earnings on October 20, 2021, sharing the results of its record quarter, which saw over 241,000 vehicles delivered.