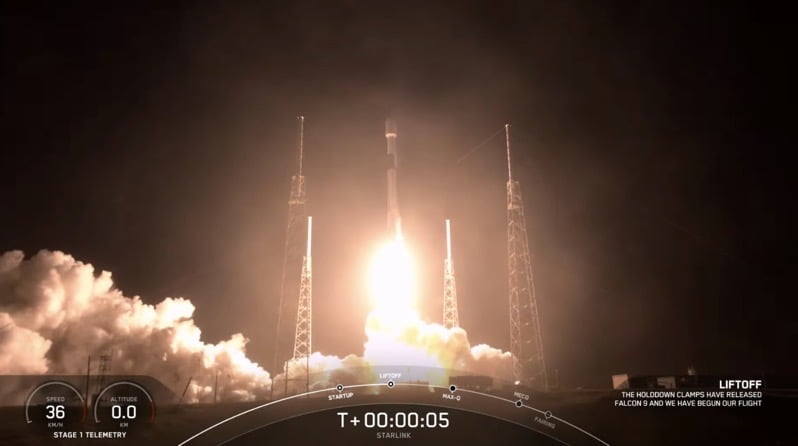 A research team of Canadian professors has discovered that many stars may become permanently invisible to our eyes as a result of the rapid growth in satellites, including those from SpaceX’s Starlink.

Starlink had a series of satellite launches earlier this year, each sending 60 satellites into orbit, and Lawler says that around 2,000 out of the 3,500 satellites currently orbiting were launched in the last year.

Lawler, who is an astronomy teacher, said “It’s going to be very disorienting when there are a couple hundred of these that are all moving in different directions across the sky, through the stars.”

SpaceX currently has approval from the Federal Communications Commission to launch as many as 42,000 satellites, and the company is currently pausing its satellite launches to upgrade its Starlink satellites with lasers.

Based on Lawler’s model, roughly 200 satellites are set to become visible next summer at 50 degrees latitude, while only about 4,000 stars are currently visible to the naked eye at any given time.

However, according to Sky & Telescope, Starlink’s recent ‘VisorSat’, which makes each satellite less reflective, has made a difference, but it’s not perfect. The artist drawing below (from SpaceX), shows new visors that deploy and shade antennas from sunlight. All Starlink satellites launched since August 2020 have had VisorSats. 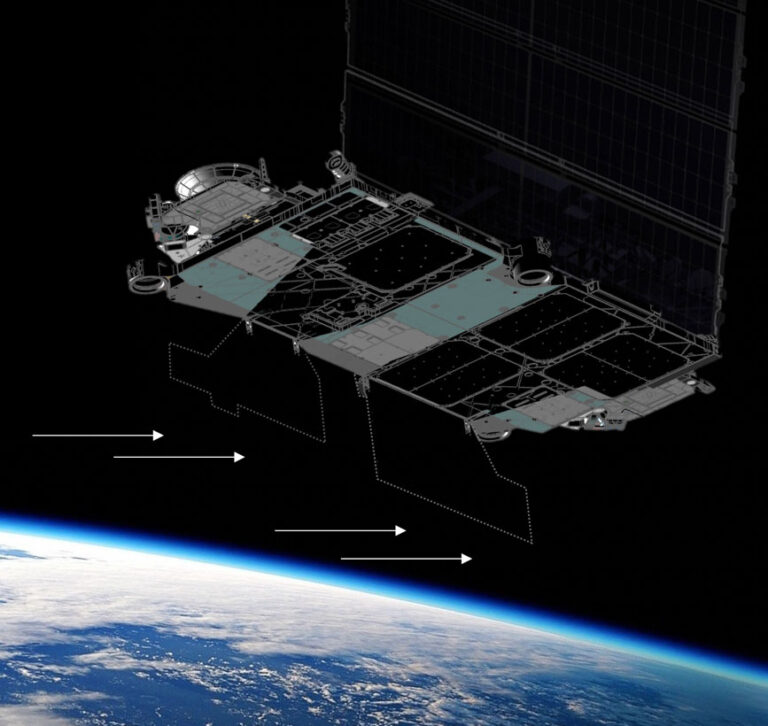 Professor Rein, a physical and environmental science teacher added, “We up here see a lot more of those satellites illuminated at night compared to areas further south, near the equator, where there are going to be long periods during the night where there are no satellites visible.”

SpaceX made adjustments to Starlink satellites after astronomers complained about light pollution. It’ll be interesting to see if other companies will make similar accommodations.