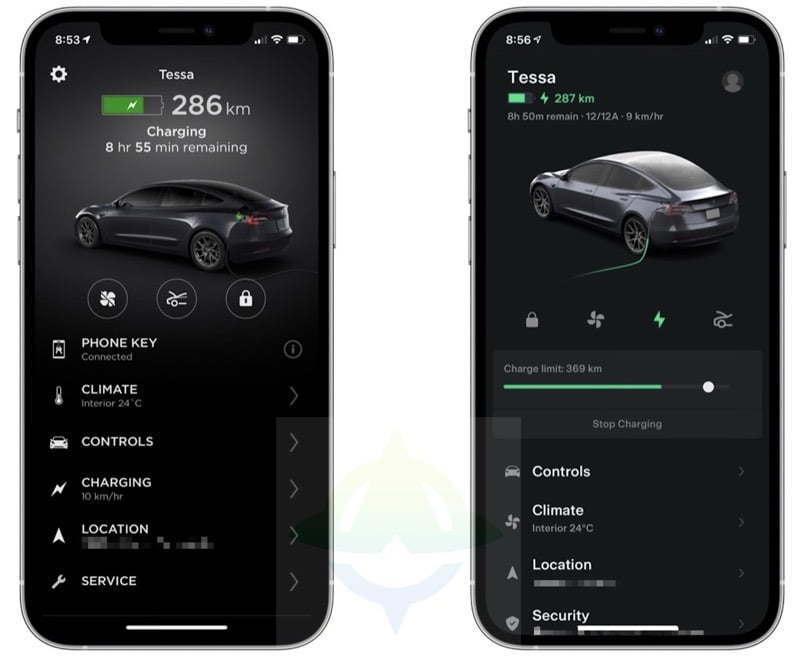 Some Tesla owners are experiencing an issue with the Tesla app not sending notifications anymore, on both iOS and Android.

Earlier this week, one user on the TMC forums said, “My notifications seem to have stopped working now, worked fine on Friday morning when I charged, but this morning there was no charge complete notification. And on trying to start charge a few times nothing.”

“I’ve tried the usual, log out and in and reinstalled the app but no luck. Can’t be the service thing as mine has never been in for a service as it’s only 3 weeks old,” said user ‘C225’.

Numerous other users also chimed in, saying they also have stopped receiving notifications from the Tesla app, related to the charging status of their vehicles.

Some users on iOS 14.7.1 and Tesla software version 2021.24.4 are saying they are not getting Tesla app notifications. Many have suspected the issue may be related to Europe, specifically the United Kingdom.

But @tesla_adri in Germany says he is also not getting Tesla app notifications.

“I recently spoke to a service technician. Apparently some ‘systems’ are currently migrating from US to Europe and its causing a few ‘issues’”, said user ‘VanillaAir_UK’.

Many suspect the issue is related to something on Tesla’s side, as owners aren’t getting the app notifications they normally receive, thus losing important alerts when it comes to charging.

Are you seeing any issues with the Tesla app not sending you notifications on iOS or Android?